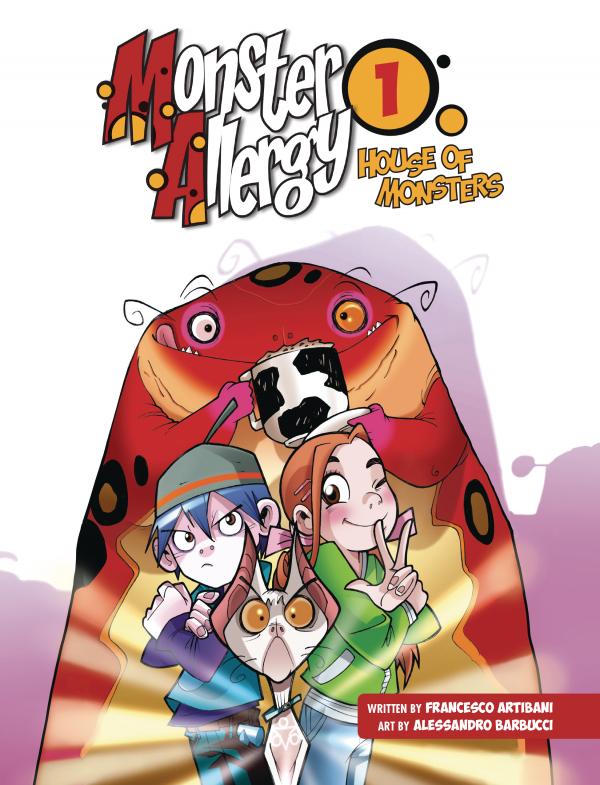 Explore the world of monsters in this thrilling installment of the Monster Allergy adventure! Elena Potato just moved to Oldmill Village, but she's about to find out that there's a lot more going on in this quiet little town than meets the eye; Oldmill Village is actually an oasis for all kinds of monsters! Zick, Elena's new neighbor, is a strange kid who is allergic to just about everything, but he alone has the power to see the invisible ghosts and monsters that live among us. Together, Zick and Elena set out to investigate the strange phenomena going on in Oldmill Village, including a recent uptick in missing pets, a dangerous man-eating plant, and a sinister salesman who could pose the ultimate threat to both humans and monsters alike!