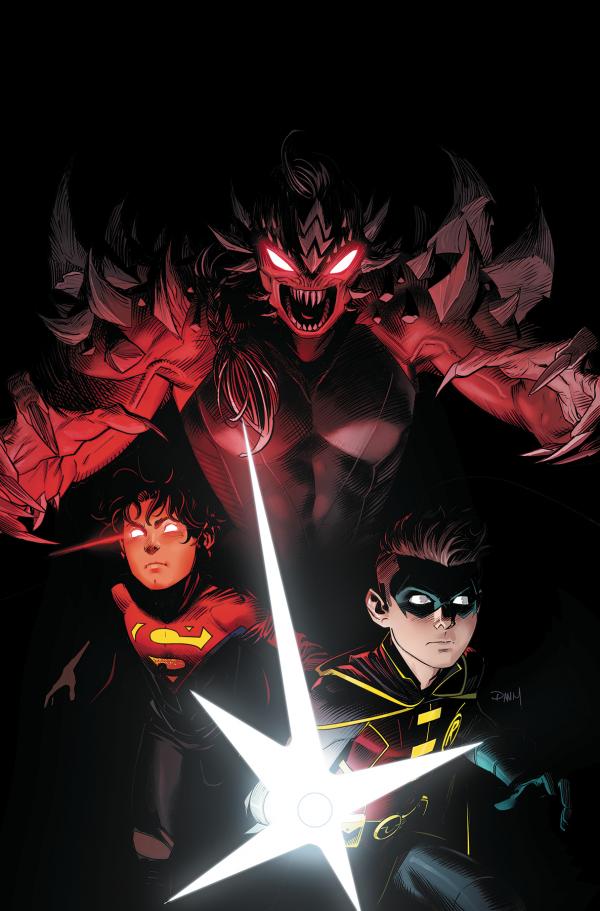 Superboy and Robin have been chased through the galaxy by Rex Luthor and his band of murdering minors...and at last the final battle has begun! Using the Dimensional Cube and a brand-new, shiny army of prison planet escapees, Rex has opened the portal to Earth to start his invasion! But Jon and Damian have an army of their own, and when you're backed by a cybernetic cowboy, an intergalactic ride-share program and several hundred "planeteers," how could you not put up an epic fight?! RATED T