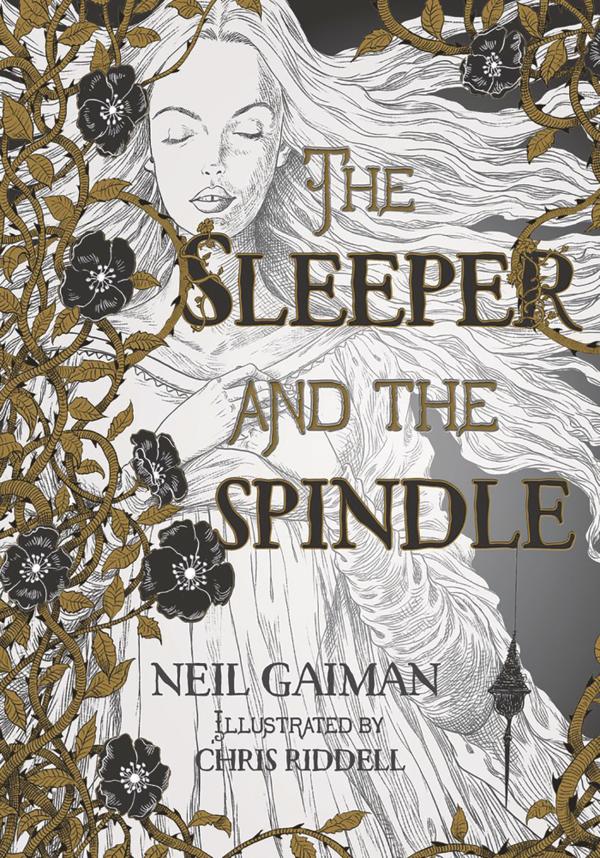 New York Times bestselling and Newbery and Carnegie Medal-winning author Neil Gaiman and Kate Greenaway-winning illustrator CHRIS RIDDELL have created a thrillingly reimagined fairy tale, an "unabashedly feminist" story told in a way only Gaiman can, perfectly paired with Riddell's "dazzling illustrations" (New York Times Book Review). In this captivating and darkly funny tale, Neil Gaiman and CHRIS RIDDELL have twisted together the familiar and the new-as well as the beautiful and the wicked-to tell a brilliant version of the stories of Snow White (sort of) and Sleeping Beauty (almost). This story was originally published without illustrations in Rags & Bones (Little, Brown, 2013) and then as an illustrated edition in 2015. Now for the first time, fans can pick up this story in its paperback edition with the same gorgeous gilding.