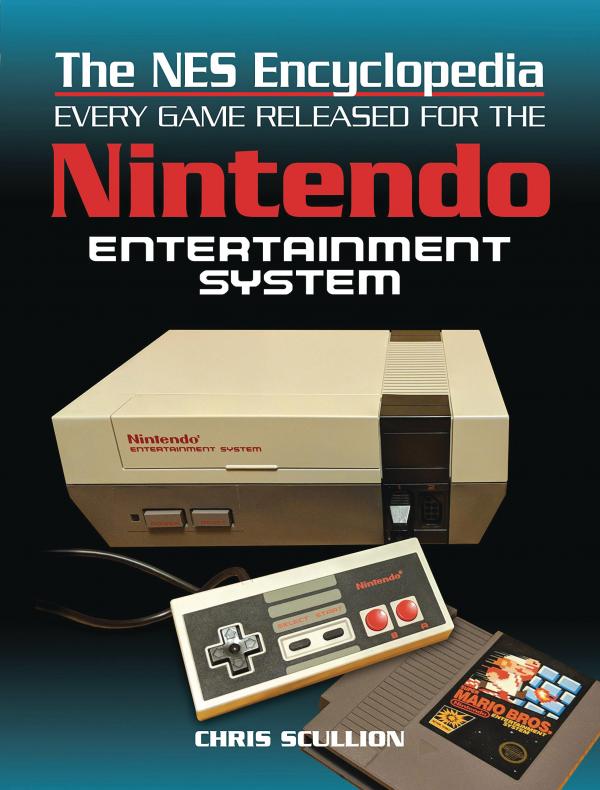 The NES Encyclopedia is the first ever complete reference guide to every game released on the Nintendo Entertainment System, Nintendo's first industry-defining video game system. As well as covering all 714 officially licensed NES games, the book also includes more than 160 unlicensed games released during its lifespan, giving for the first time a definitive history of this important console's full library. Written by a retro gaming expert with 30 years of gaming experience and a penchant for bad jokes, the NES Encyclopedia promises to be both informative and entertaining.