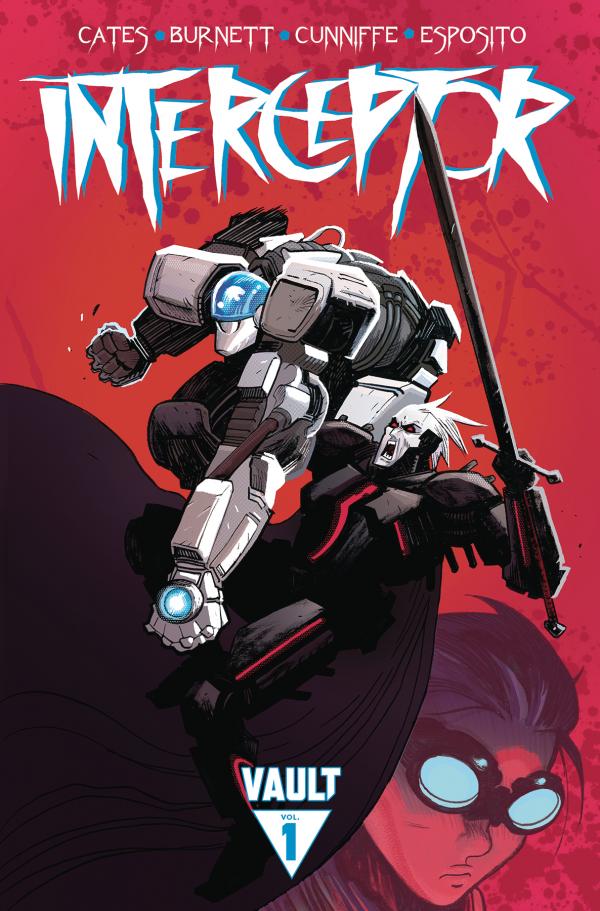 Poli has a mech suit and a mission. Weep has machine guns and a temper. Together they lead a band of freedom fighters on a planet populated exclusively by blood-sucking vampires. A planet called Earth. Donny Cates (Venom, God Country) and DYLAN BURNETT (Cosmic Ghost Rider, X-Force) bring you neon-drenched, blood-soaked, all-out vampire warfare. #DeathBeforeUndead 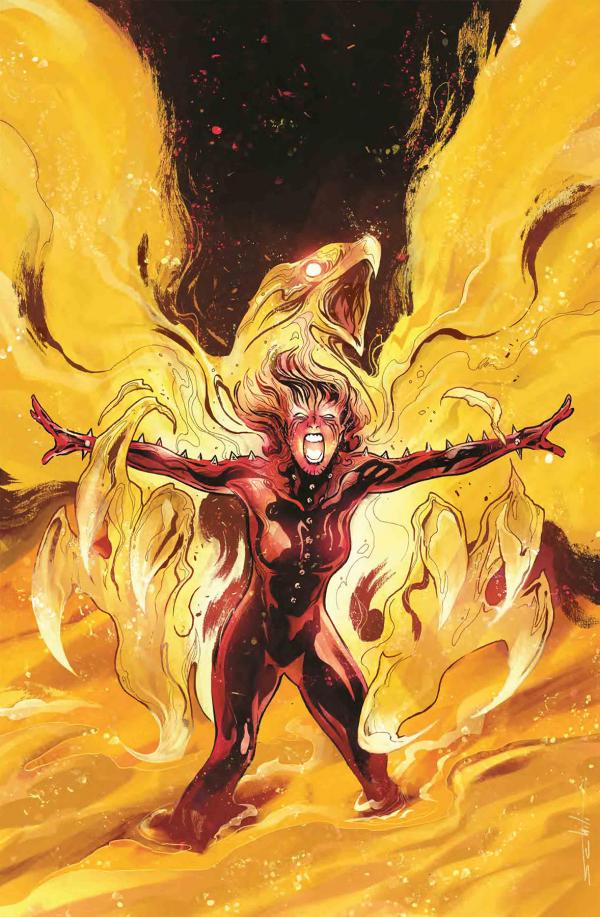 • X-Force is split between a Stryfe and a hard place! •  The clock is ticking! •  Plus: The return of Rachel Summers! Parental Advisory