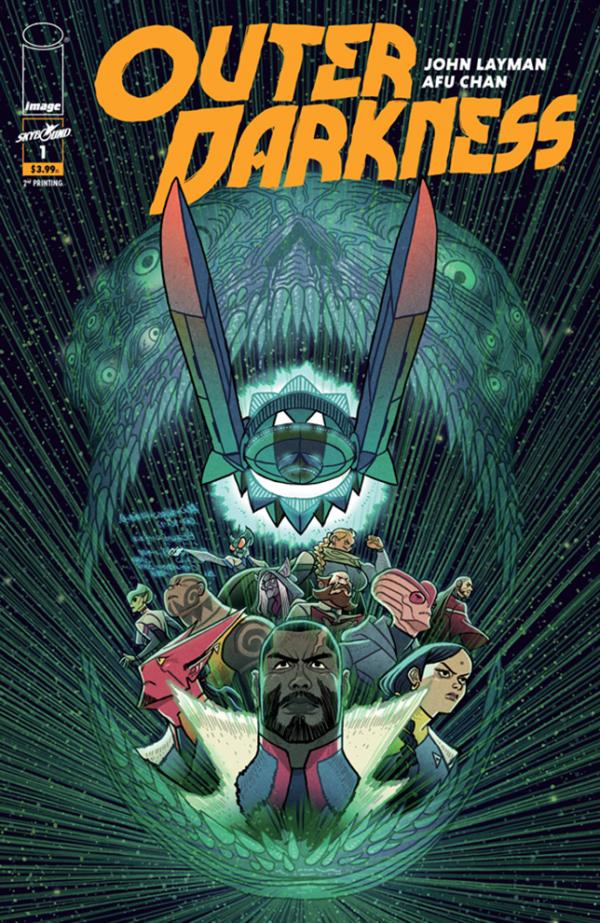 Sci-fi and horror collide in this new series from the co-creator of CHEW! Mankind has colonized the galaxy, but during our interstellar travels, we discovered a terrifying secret out in the Outer Darkness of space. Join Captain Joshua Rigg and the crew of the starship Charon as they encounter demonic possessions, hauntings, cosmic horror, and more! All-star writer JOHN LAYMAN (CHEW) and artist AFU CHAN (Immortal Iron Fists) are ready to let you know that outer space is terrifying. 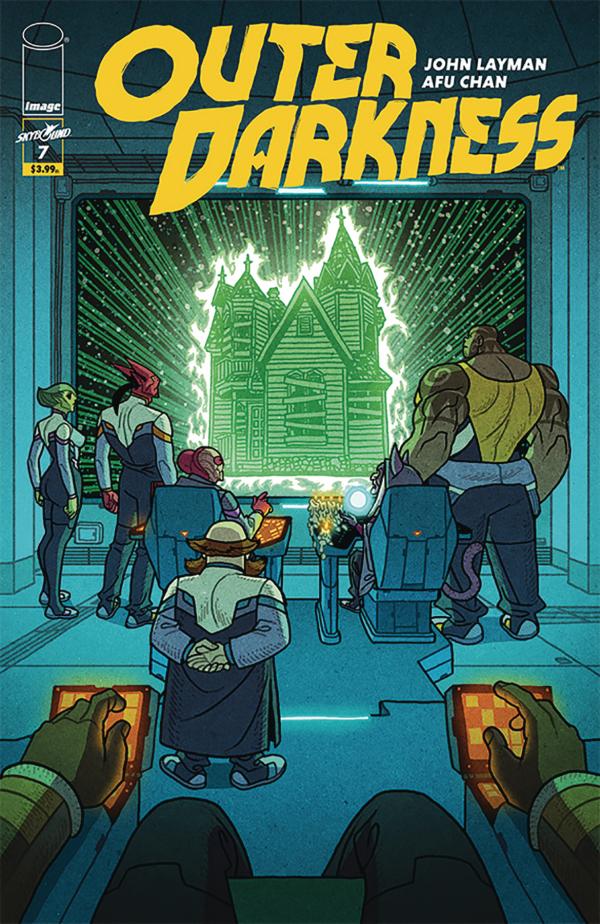 Captain Rigg's past is revealed, and the Charon finds a haunted house in deep space. If only the crew could figure out how there's still someone living inside...