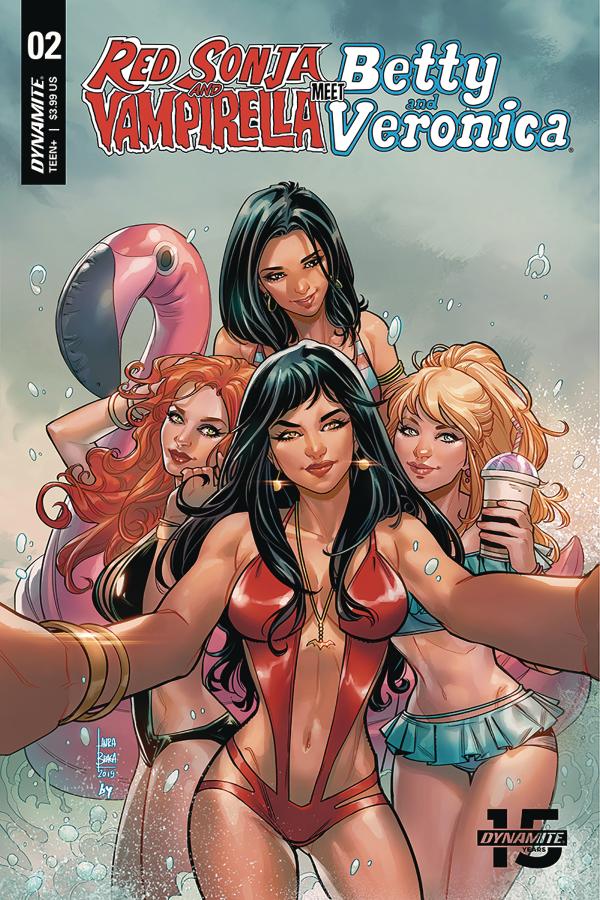 The body count increases, and the mystery deepens as Vampirella and Red Sonja investigate the deaths plaguing Riverdale High. Turns out American high school life is as mysterious and perplexing as the murders themselves! Meanwhile Betty and Veronica have troubles of their own when they butt heads with the editor of the school newspaper over their investigative news coverage. Is there a coverup afoot? 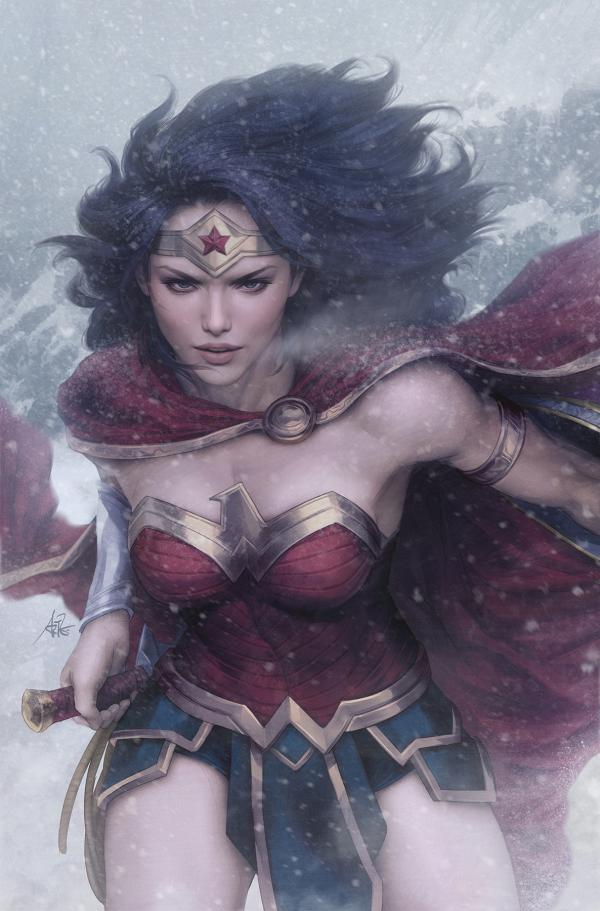 THE ENEMY OF BOTH SIDES

At the urging of Aztek, Diana and Artemis join her for a trip to Mexico, but there's no sightseeing on the agenda. Instead, they must rescue a long-lost Amazon who's being held captive by rogue deity Tezcatlipoca, who's trying to break into our world. Can these three heroes save the missing Amazon, stop a raging god and not kill one another in the process? Find out in these stories from WONDER WOMAN #51-55, JUSTICE LEAGUE GIANT #1-2 and WONDER WOMAN 75TH ANNIVERSARY SPECIAL #1.