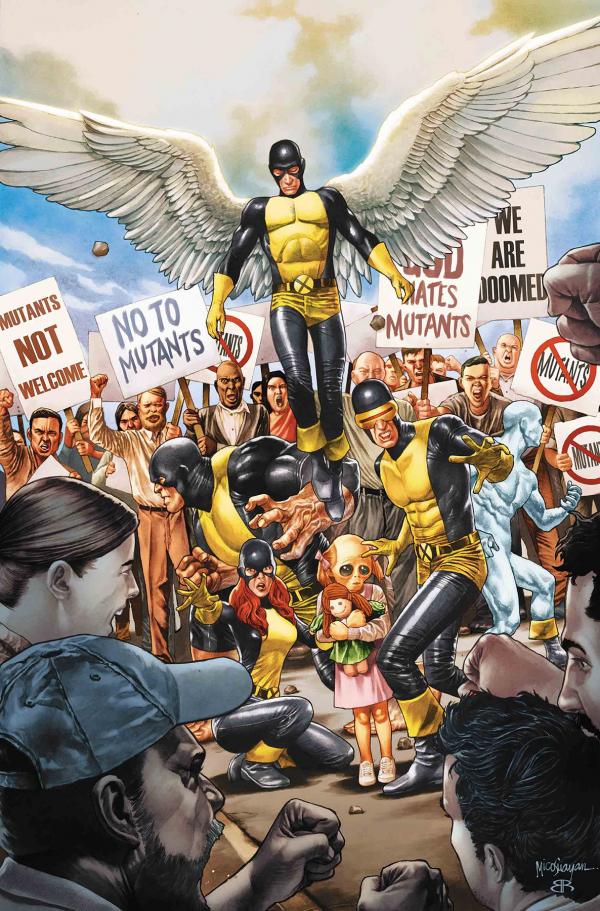 WAR OF THE REALMS TIE-IN! The Dark Elf King Malekith and his allies have conquered Earth! At least, they THINK they have - and they've divided the spoils accordingly, with the Enchantress raising an army of the dead and staking her claim on South America. But if the Enchantress is expecting a royal welcome, she's forgotten what she's dealing with - Earth isn't going down without a fight. And as Captain Marvel leads DOCTOR STRANGE and BLACK WIDOW into the land of the dead, nothing about this mission will be what our heroes expect. Rated T+ 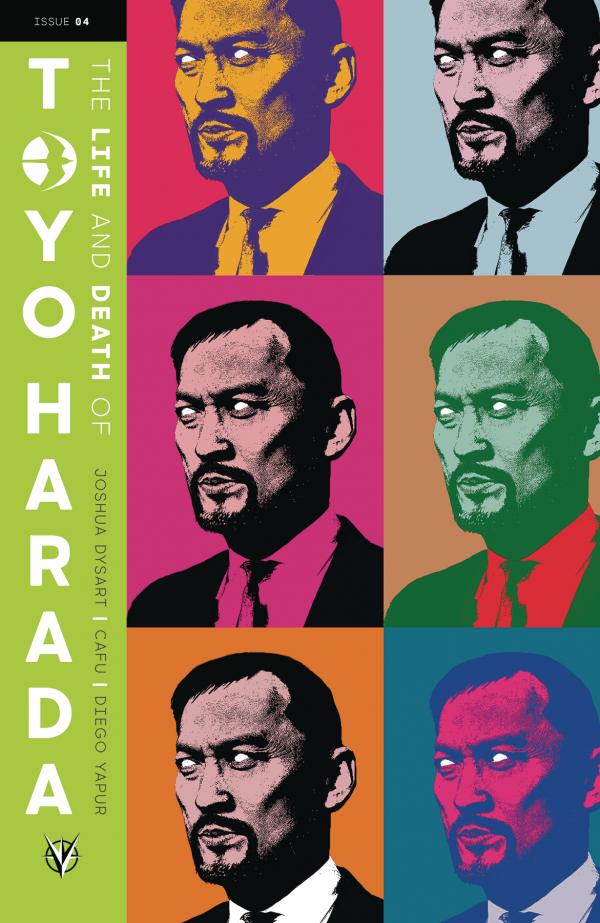 Wait, did THAT really just happen in the last cliffhanger? Oh, man... Can Toyo's team recover or will they ever be the same again? Trust us, you don't want to miss the acclaimed limited series about the world's most powerful man. 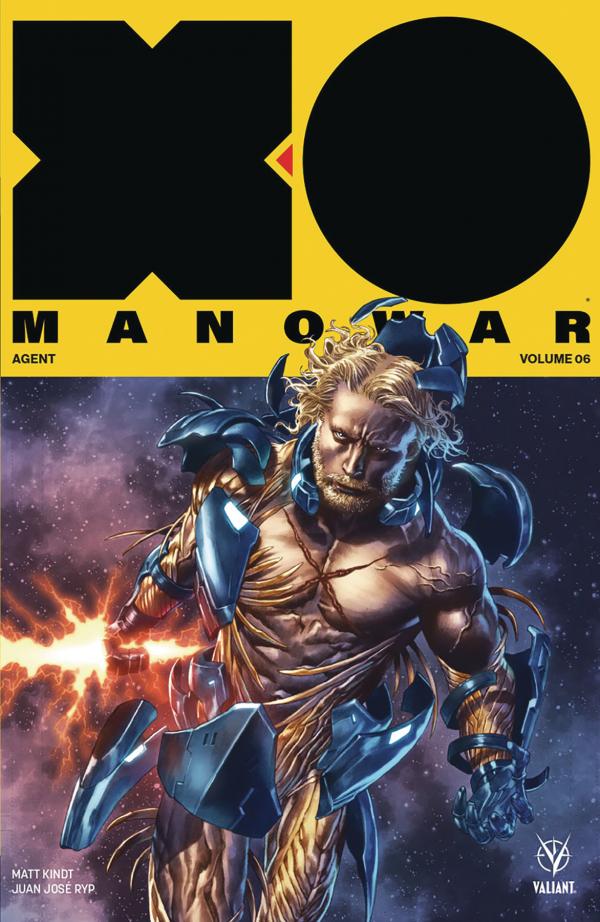