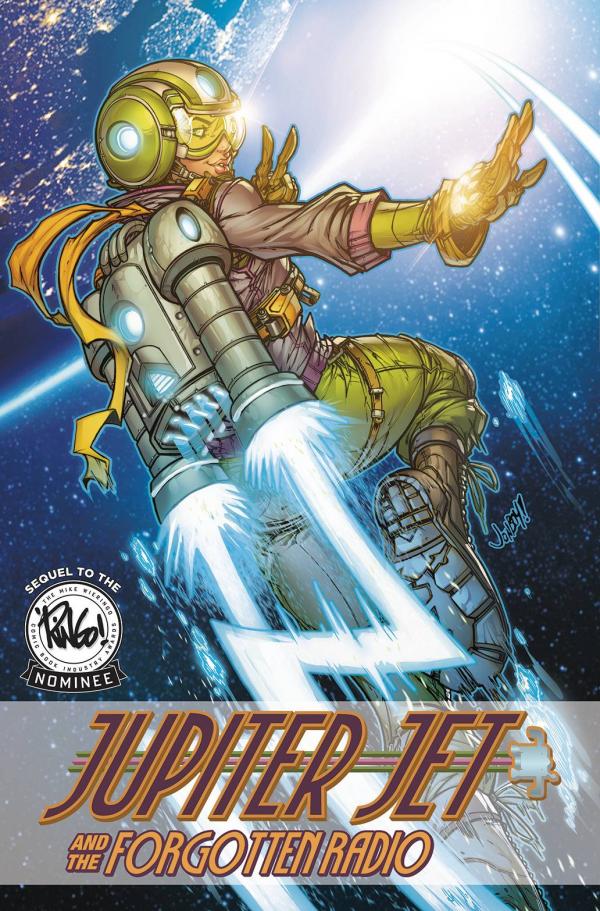 17-year-old superhero Jupiter Jet has kept Olympic Heights safe for the last year. Her flying skills are unmatched, and the city loves her. But she dreams of soaring across the solar system and liberating humanity from the clutches of The Praetors, the aliens that imprisoned them. Not even her little brother's discovery of a long-forgotten radio can change her mind. When the mysterious Black Flyer arrives in orbit, Jupiter Jet finds out that her flying techniques may not be up to the task. Being a hero requires more than just a jetpack. Does Jupiter Jet have the courage to save her entire planet? 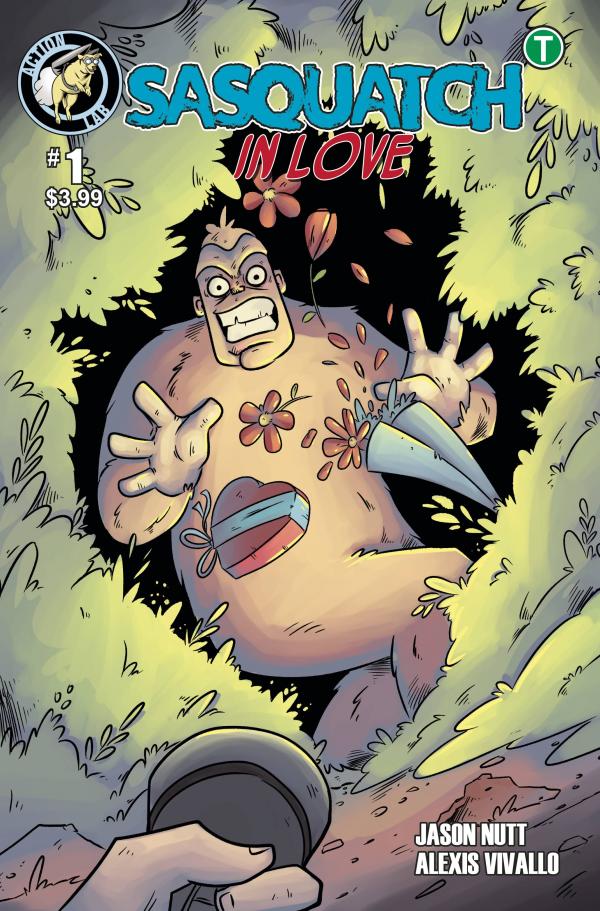 Meet Holden: he's well-read, caring, and single. He's also the world's last Sasquatch. When Holden falls for Grace, the filmmaker who's come to rural Oregon to make a Bigfoot documentary, he enlists the aid of his best friend - local veterinarian Felix - to find out more about her.