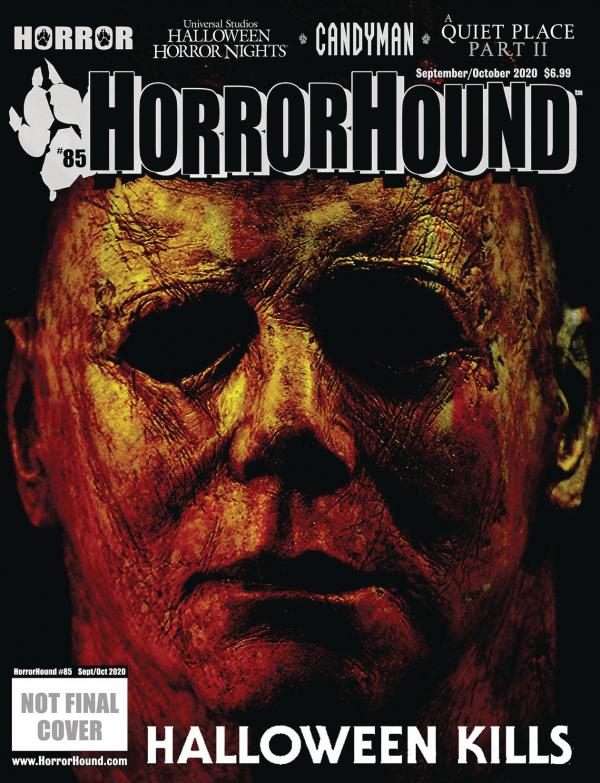 It's the Halloween issue of HorrorHound as we take a detailed look into the most anticipated film of the haunting season: Halloween Kills. Michael Myers and Laurie Strode face off once again in what's expected to be the bloodiest Halloween yet. This issue is paired with a 30th anniversary history of Universal Studios' Halloween Horror Nights. We look back at the haunts, the characters, and the merchandise that helped make this event a must-attend fall tradition. This issue also tracks down the greatest escape rooms in America.