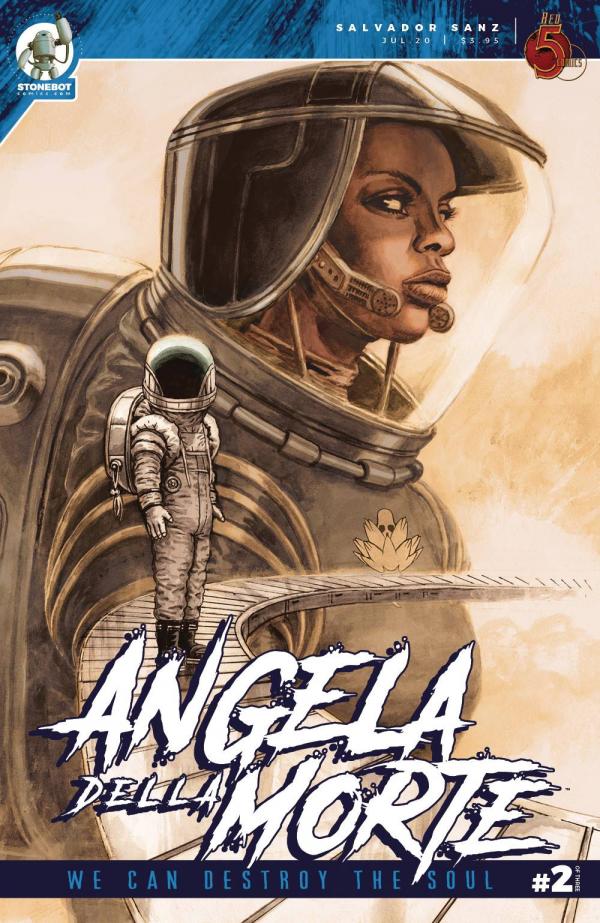 Angela is escaped and she's not on the run any longer.  With a clear view who her enemies are Angela takes the battle to the Flud's door. 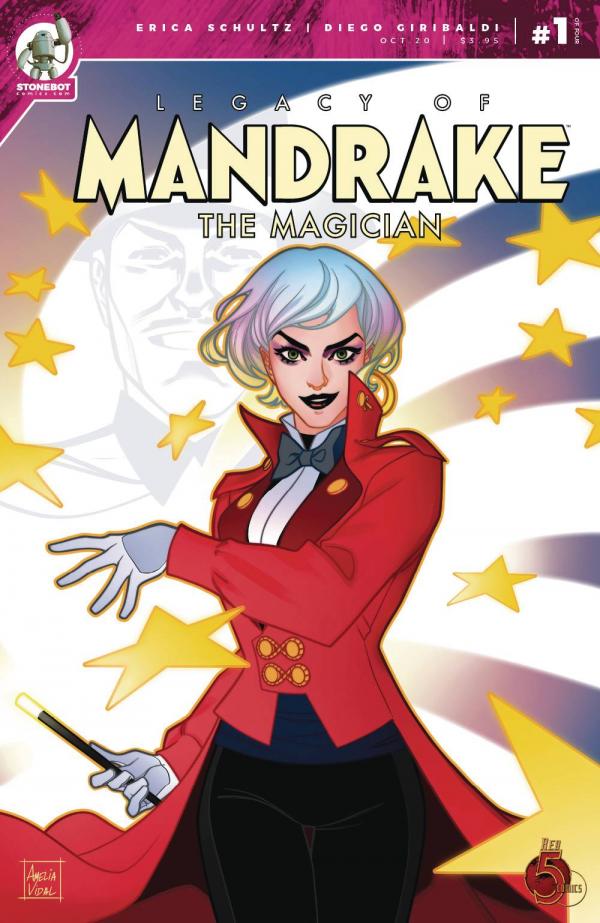 LEGACY OF MANDRAKE THE MAGICIAN #1

King Features, Red 5 Comics, and StoneBot Studios cast a spell this October as they present a new take on the classic comic strip Mandrake The Magician in an all-new comic book series! Mandy Paz is by all appearances an ordinary teenager just trying to make her way through high school. If she seems like she's going out of her way to avoid attention, that's because she's hiding a big secret-she has powerful magical talents. So, when strange and sinister things start happening in her small town, Mandy decides to take action. And on her quest to chase down the root of the town's trouble she just might discover the truth about her own legacy.