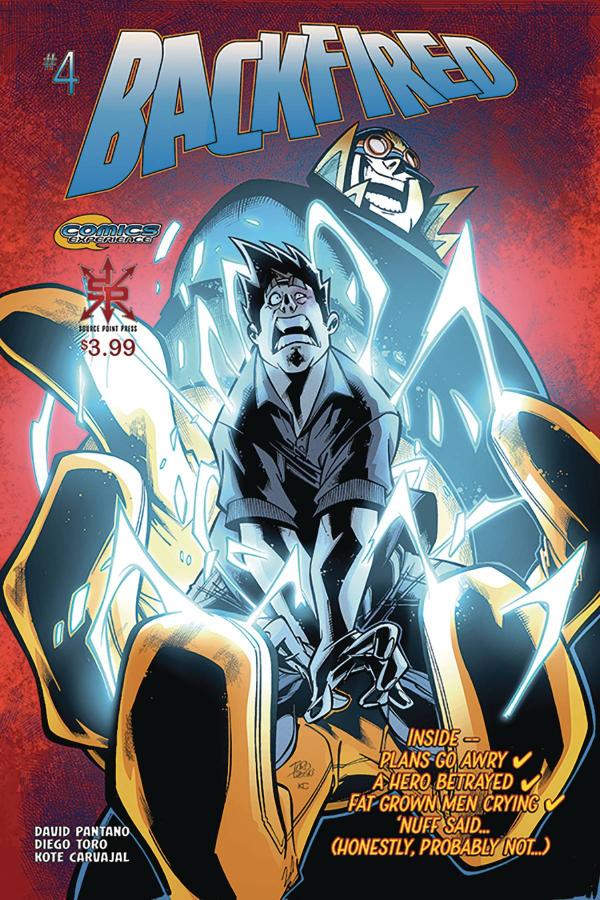 Wally is going to win Gabriella back, and there's nothing Reverse Backfire can do about it... oh, wait, yes there is, as he reveals his hidden agenda. Wally visits the one place he feels welcome - the local comic shop, but the past brings a boatload of mayhem that catches up with Wally and Teryn. 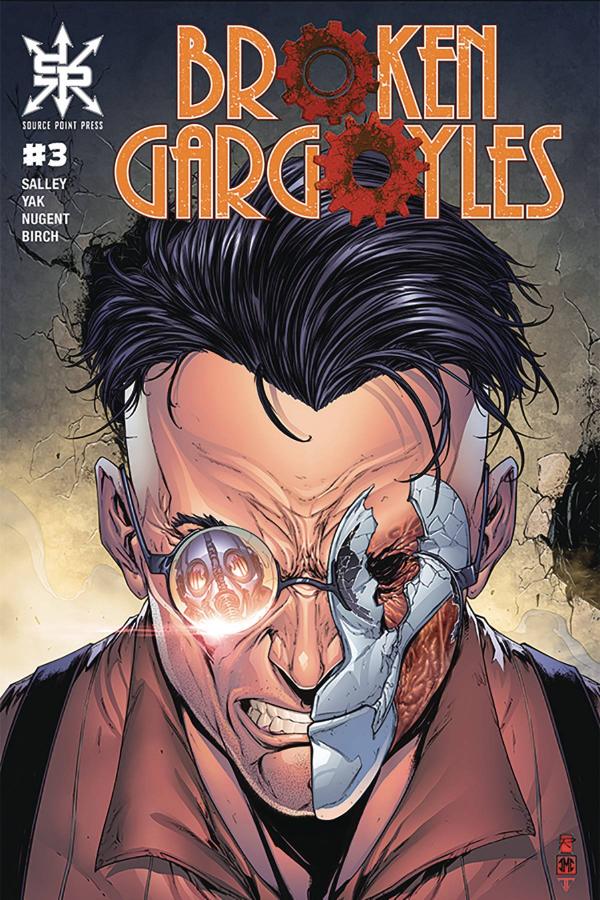 As Prescott and his crew find themselves facing certain doom amongst a horde of miners, Marco and the Bureau of Investigation race to intercept the stolen weapons of war before the Russians beat them there and move ahead of America in the arms race. Hell is about to be unleashed. 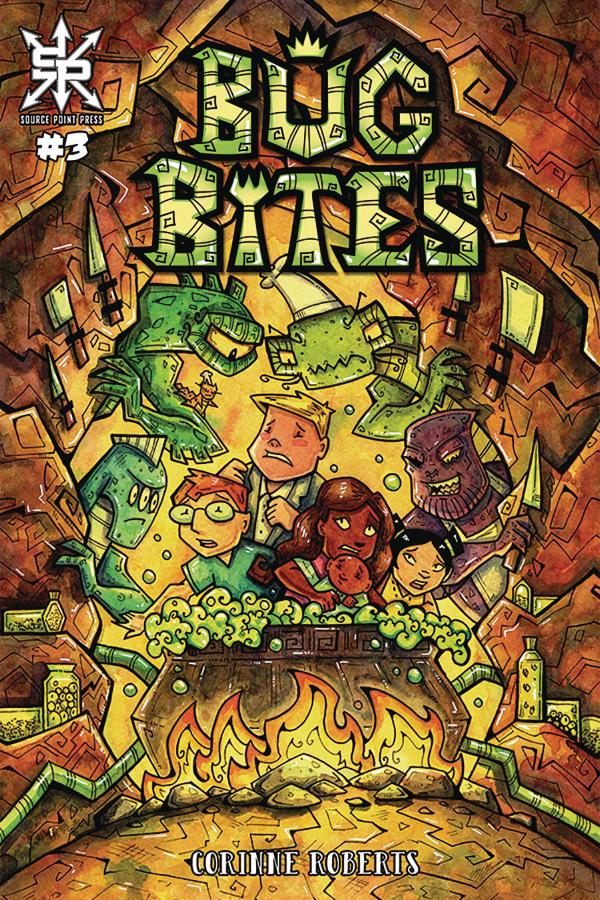 On the run! With kid-eating-bugs hot on their trail, Jolene tries to lead her newfound friends to safety... Or will they be the next entree? Find out in this last installment of the Bug Bites mini-series! 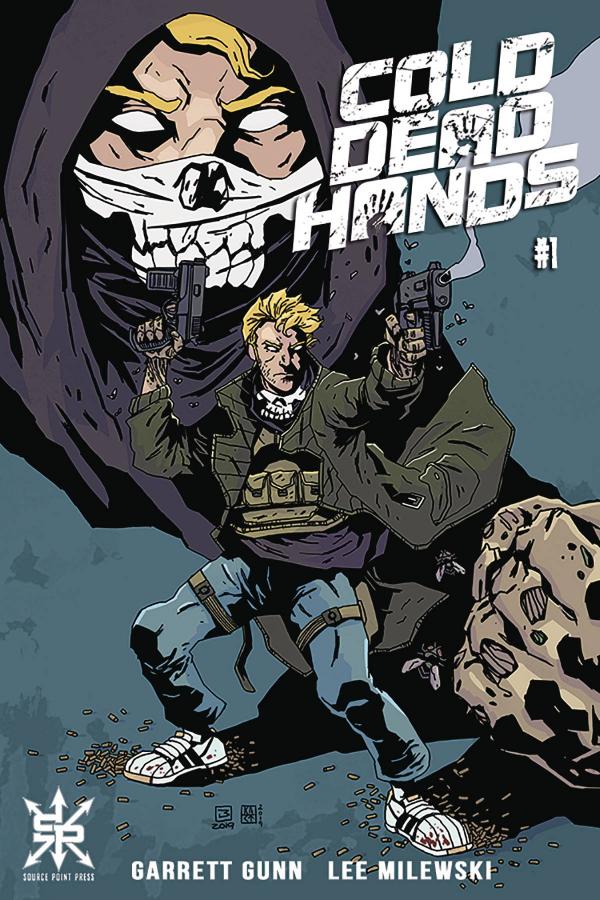 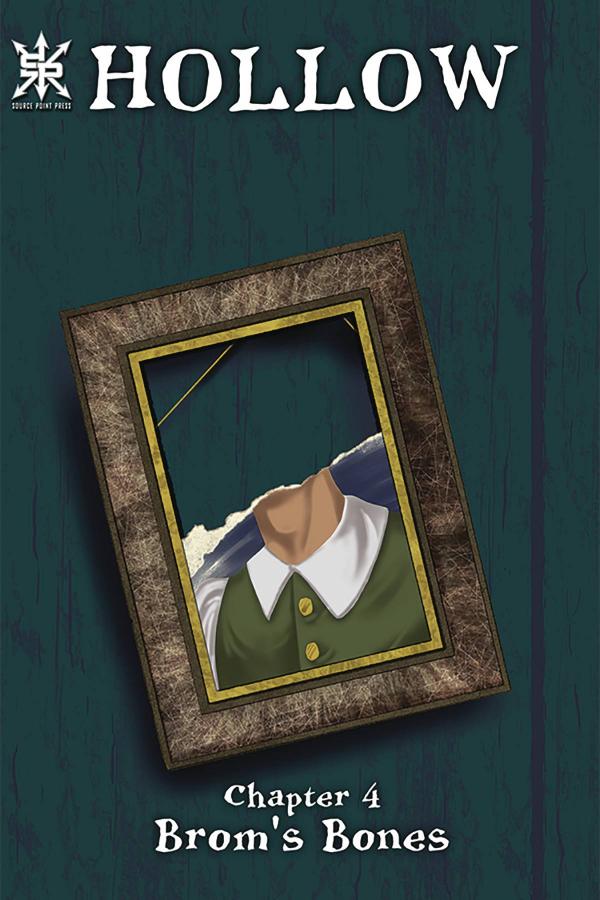 The final chapter in an adult retelling of the Legend of Sleepy Hollow. The Witch Katrina has lost everything in her struggle to prevent Warlock Crane from summoning the Old God he serves. Revenge is all that remains to her, and only blood will satisfy. The blood of an entire world if need be! 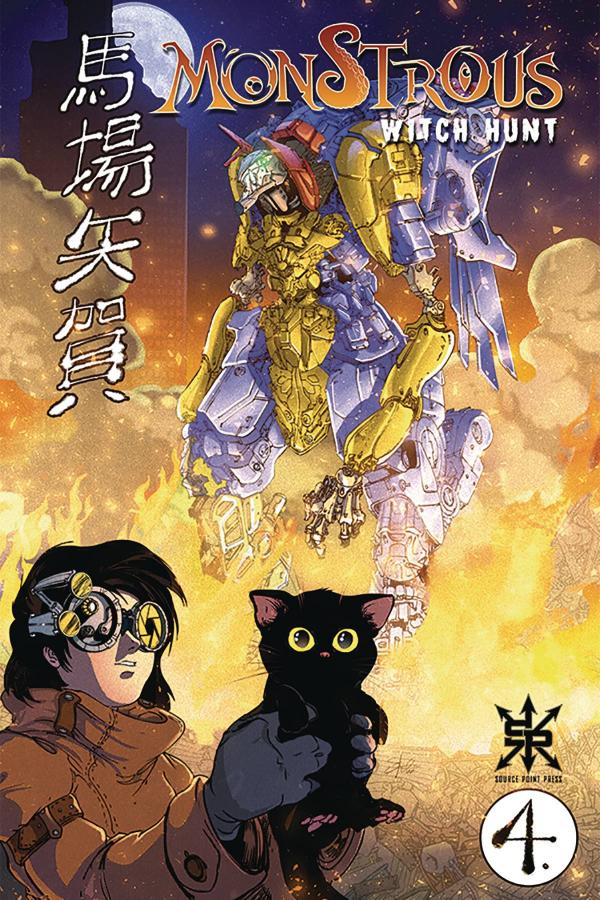 The technomancers attempt to destroy Baba Yaga and unveil their secret plot to steal the youth out of her friends across the globe. But Baba Yaga still has a few tricks up her sleeve! Will they be enough to face off against the steam-powered, magically enhanced, technological super-threat of Mother Superior? Will they destroy all of Rome with their epic battle? When the fighting gets dirty, it's all about which of them can be more monstrous... 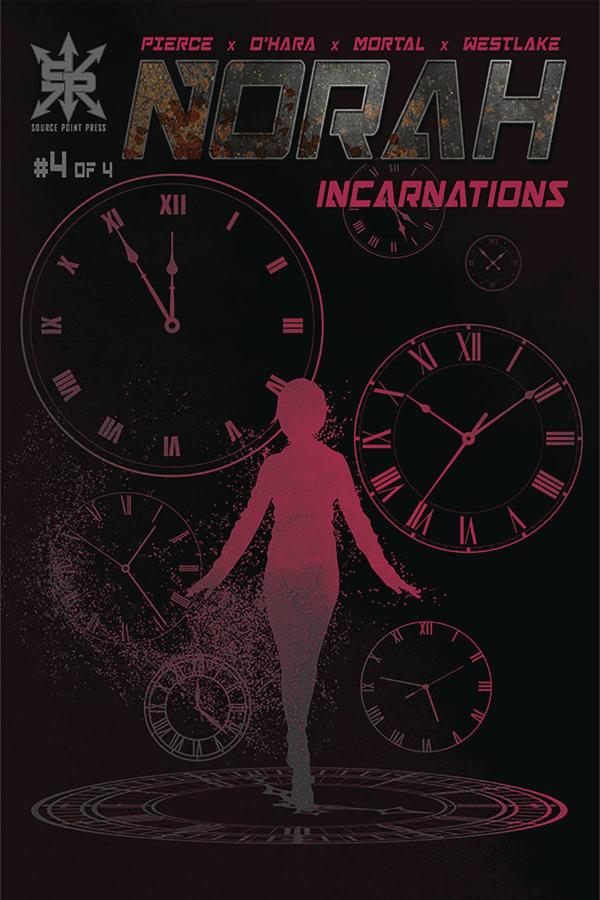 In this volume finale titled "Incarnations", Vera is gone, James doesn't rest, a past is written, and a future becomes now. 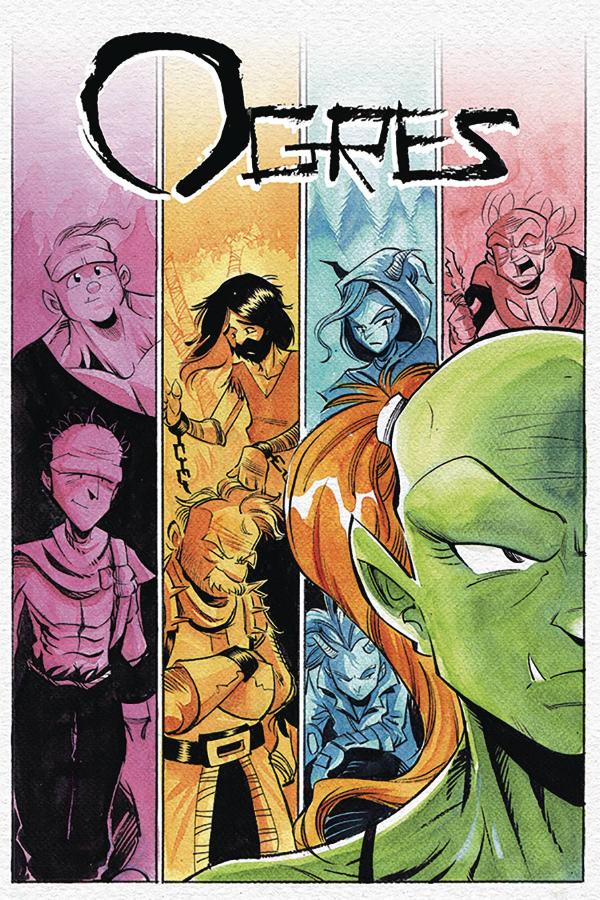 Welcome back to the fantasy world of Ogres, created by Bob Salley and Shawn Daley. In their second installment to the Ogreverse, we follow three friends looking to avenge their village against a murderous horde, hell-bent on annihilating the land of all its creatures. 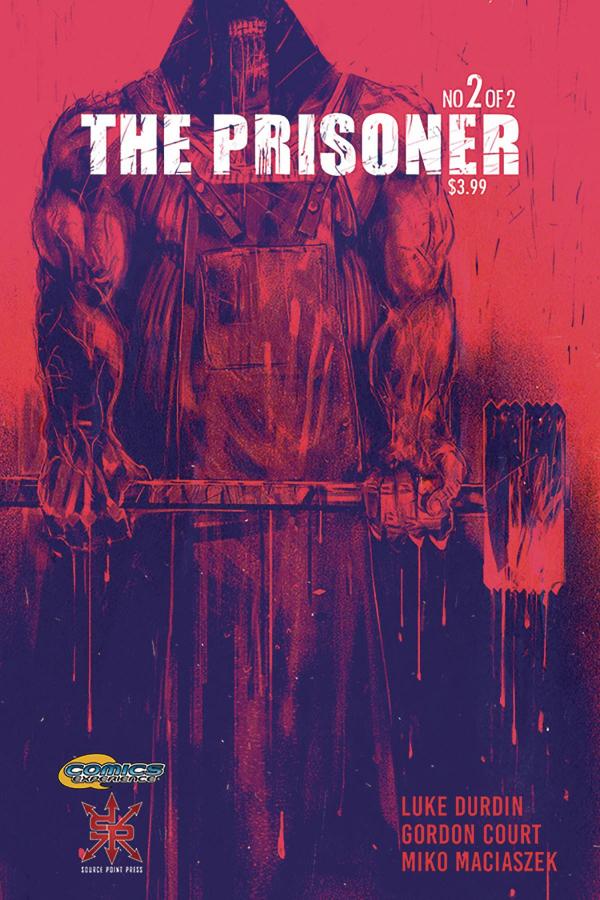 Trapped like a rat, with no means of escape, Andre's valor is stained with the blood lust of his depraved captor. As horrendous days of captivity stretch into agonizing  months without end, Andre's mind spirals into despair, faced with the grim realization that struggling for survival may not be worth the living hell he must endure! 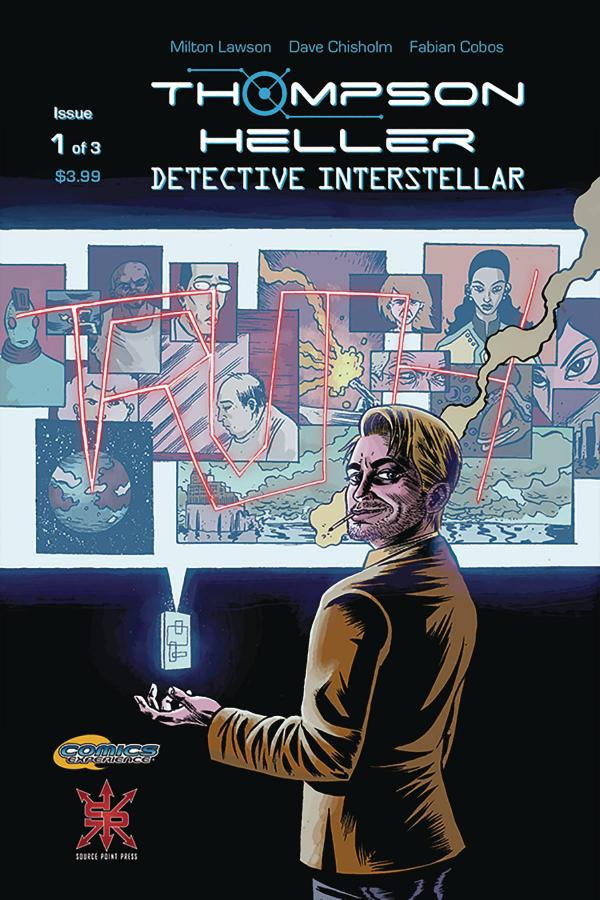 Thompson Heller, a private detective who travels the stars solving cases that have political or moral intrigue, travels to a faraway planet to help an old friend accused of murder. Heller doesn't believe his friend is guilty, but video surveillance seems to prove otherwise. While on the case, Heller sees friction in his romantic life. He's falling in love with his recurring intellectual sparring partner, a prominent religious academic. The complication arises from the fact that he's the most prominent atheist in the galaxy. Another impossible case for the man whose friends call him "Hell!" 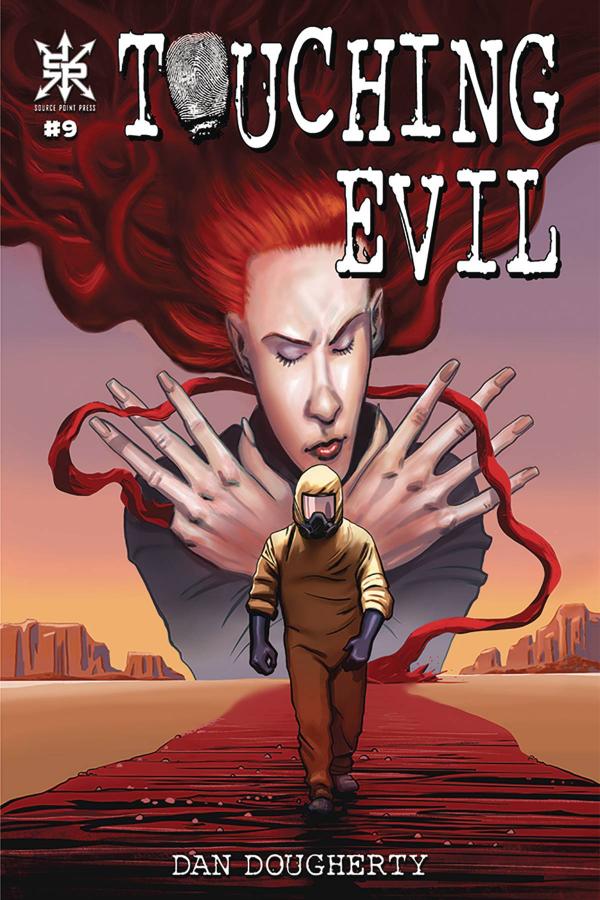 Upon learning of a mystical woman who may be able to break the curse that kills evil with a touch, Ada puts together a plan to meet her while staying one step ahead of the authorities and the mysterious forces out to get her. Meanwhile, an escaped convict may have access to her ability to kill in a way that has to be seen to be believed! The suspense amps up even further in this critically acclaimed supernatural thriller!