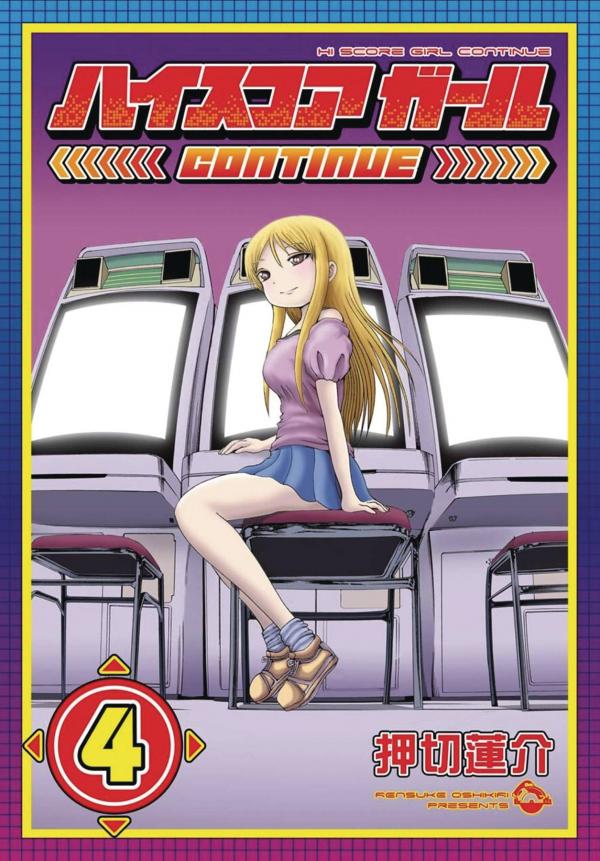 The year is 1995, and the world of good old fighting games is at a turning point, its path about to veer away from the arcades it once called home. And in just such an arcade on the outskirts of town, home to filthy men and a select few women, one solitary girl wrestles with her feelings. 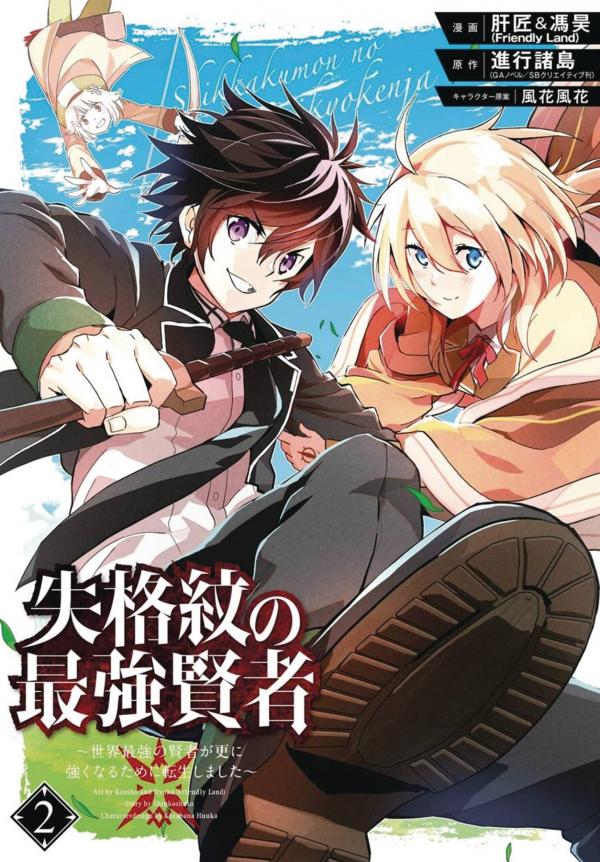 Once the world's most powerful sage, reborn Matthias has gained the optimal crest for magical combat many thousands of years in the future. But with magical knowledge at an all-time low in this new era, no one recognizes Matthias's crest for what it is, and it will be an uphill battle for the twelve-year-old sage to prove his greatness to everyone! Fortunately, he's well on his way, having enrolled at the Second Royal Academy as a scholarship student and begun his new school life with the lovely Lurie and Alma in tow!