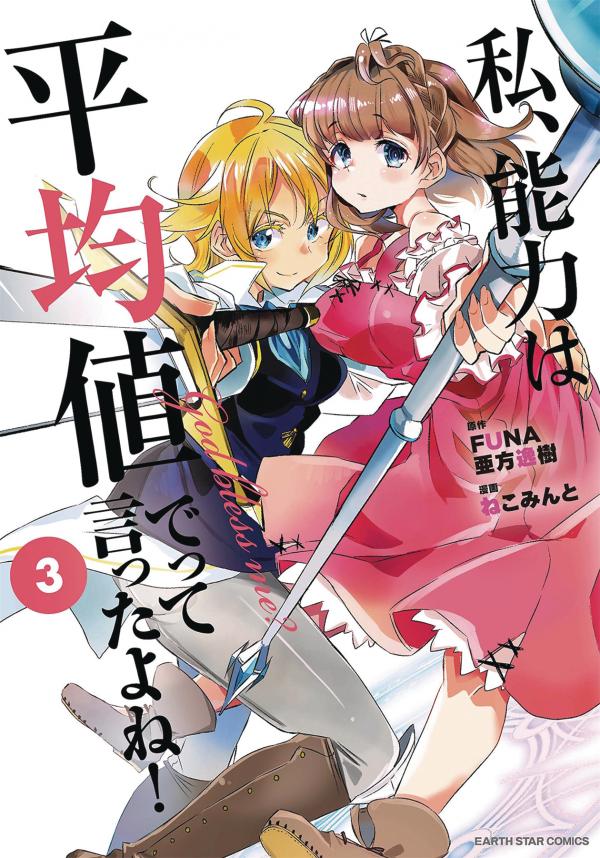 Be careful what you wish for in this magical comedy about the pitfalls of rebirth! When she turns ten years old, Adele von Ascham is hit with a horrible headache - and memories of her previous life as an eighteen-year-old Japanese girl named Kurihara Misato. That life changed abruptly, however, when Misato died trying to aid a little girl and met god. During that meeting, she made an odd request and asked for average abilities in her next life. But few things, especially wishes, ever go quite as planned.