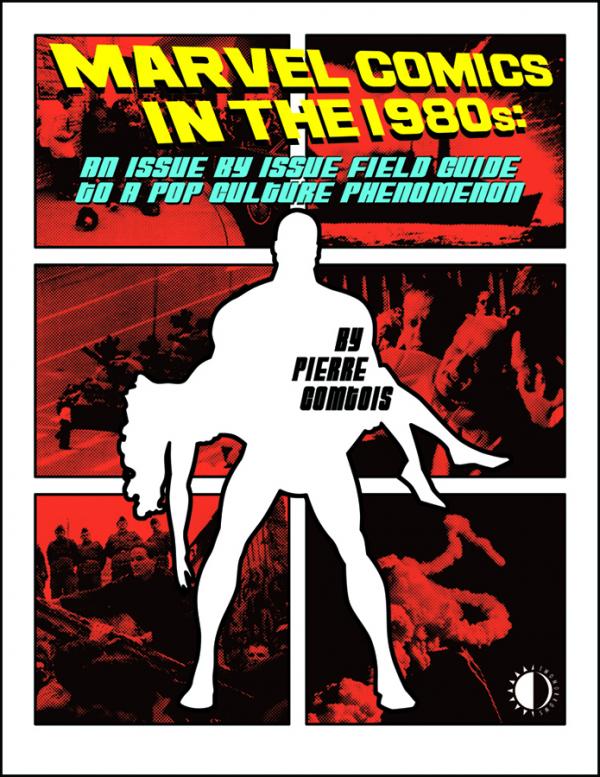 The third volume in PIERRE COMTOIS' heralded series covers Marvel's final historical phase, when the movement begun by Stan Lee, Jack Kirby, and Steve Ditko moved into a darker 1980s era that has yet to run its course. Covers comics such as the Chris Claremont/John Byrne X-Men, Frank Miller's Daredevil, the New Universe, Roger Stern's Avengers and Spider-Man, dark heroes like Wolverine and the Punisher, and more are all covered, in the analytic detail, and often irreverent manner, readers have come to expect from the previous 1960s and 1970s volumes.