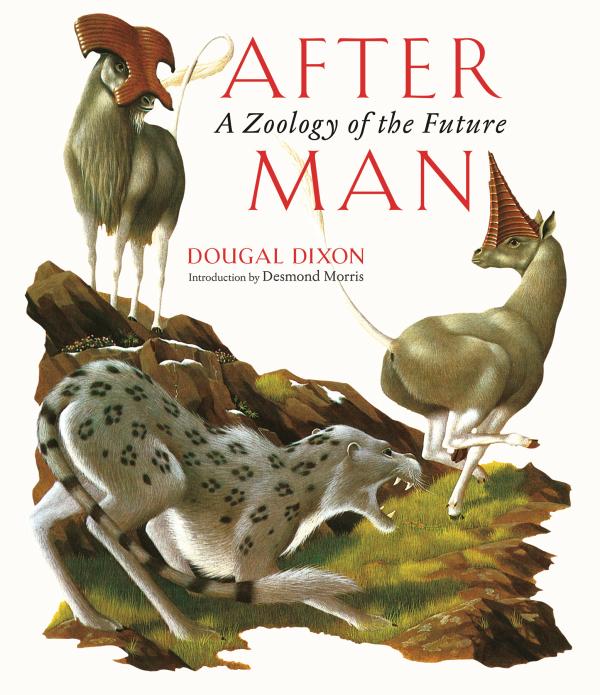 AFTER MAN ZOOLOGY OF FUTURE HC

First published in 1981, After Man is paleontologist DOUGAL DIXON's vision of an 'alternative evolution': one without mankind. In the foreword for this edition, he notes, "the book was about the natural forces of evolution, and man ... had too much of an influence .... With the removal of this interference I was able to let nature get back to work". While some of the creatures seem fantastical, others don't seem so very far-fetched. Dixon: "There are now the walking bats of New Zealand ... (and) then there are the snakes in Mexico that live in caves and snatch flying bats out of the air, just like 'The Anchorwhip'".