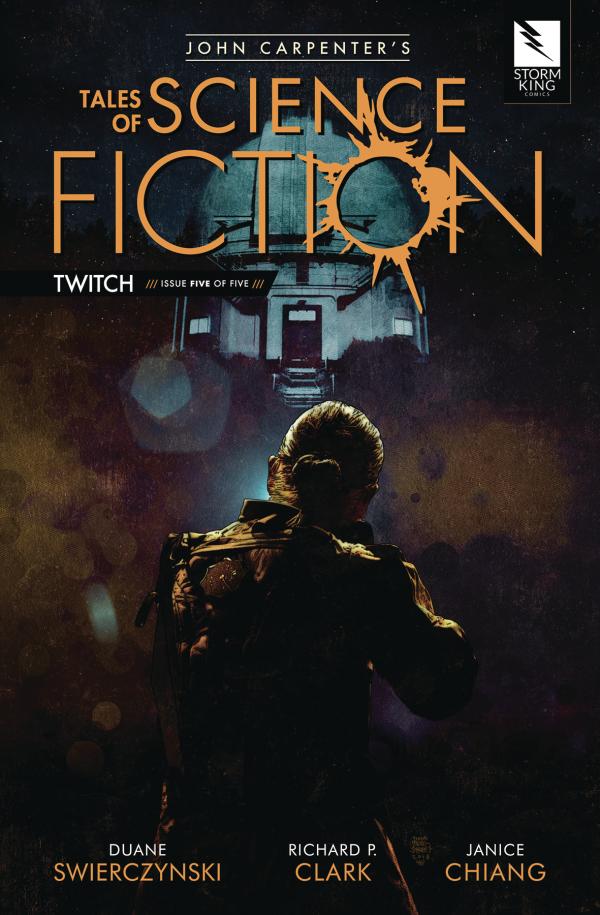 It all ends here... no, like, for real. The end of humanity as we know it. It begins in the Antelope Valley, and will soon spread into Los Angeles, from there... the rest of the planet. Unless an ex-cop who hasn't fired a gun in 15 years can muster up the strength to step into the most dangerous place on Earth, facing the most hideous creatures imaginable, lining up a desperate long shot,  praying her hand doesn't twitch. 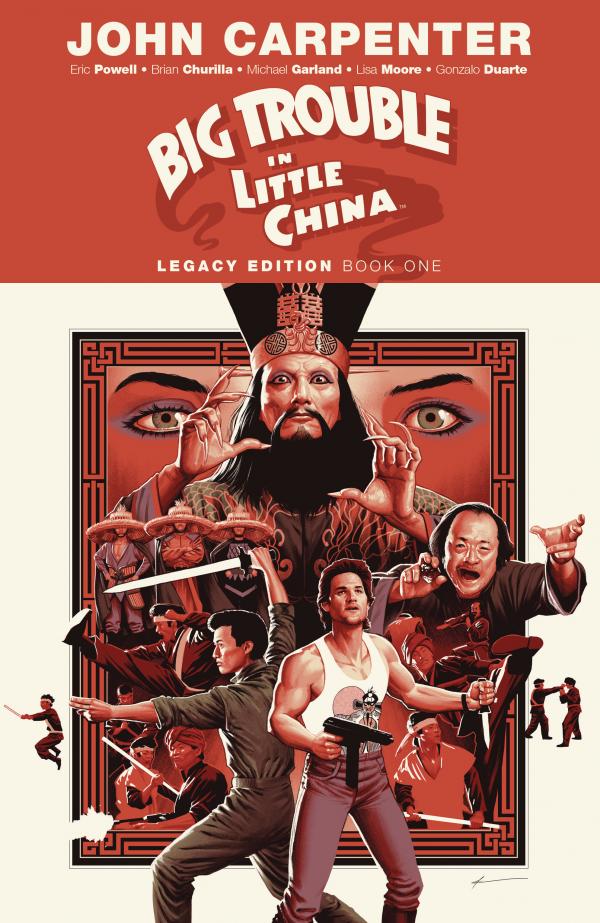