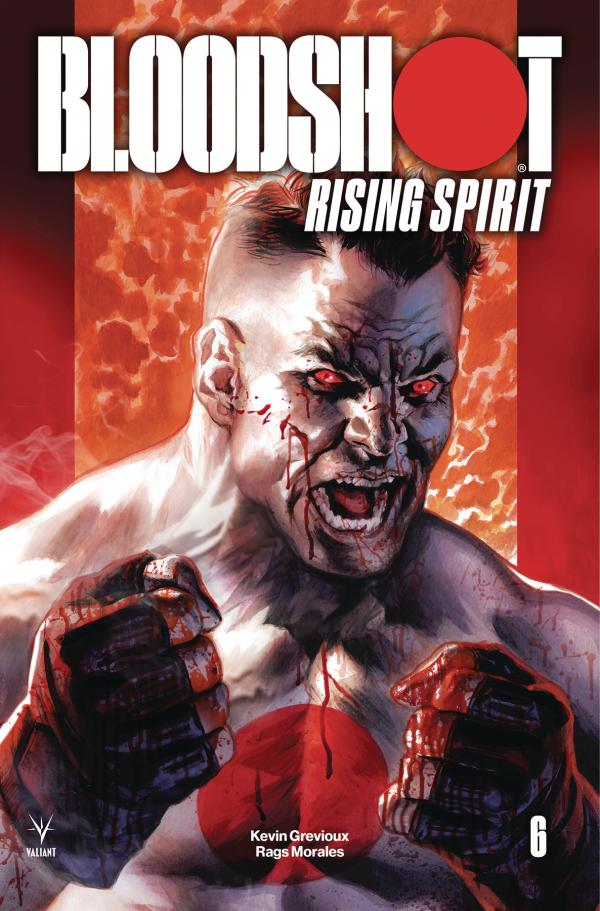 When the xenophobic new director of the FBI's Branch Seven sets his sites on David Powell, he sees nothing but opportunity-an opportunity to rein in any possible threat from the so called "enhanced" individuals with super human powers while publicly destroying the most powerful of all of them-the hero known as Noble. Now framed for a devastating false flag terrorist attack and running for their lives from the real perpetrators of that crime, David and Astrid Powell have never before been this close to losing everything.