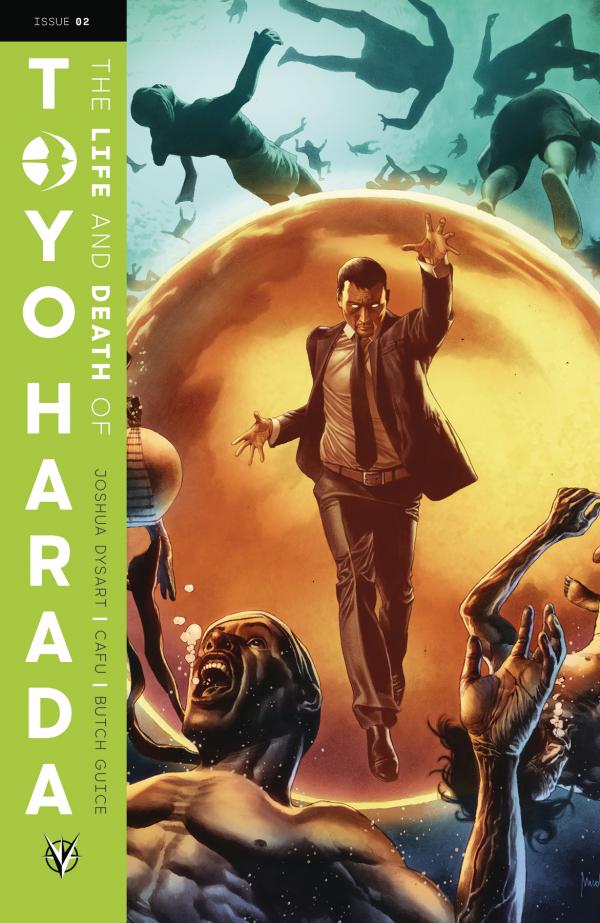 The dual timeline storytelling of the most powerful psiot in the Valiant Universe continues! In the present: Toyo Harada finds himself and The Foundation Zone under attack by a coalition of world governments, as one of his own teammates begins to turn on him. In the past: Toyo Harada escapes Japan aboard a fishing vessel, and sets sail for the new world. Great for fans of characters like Magneto and Sinestro. 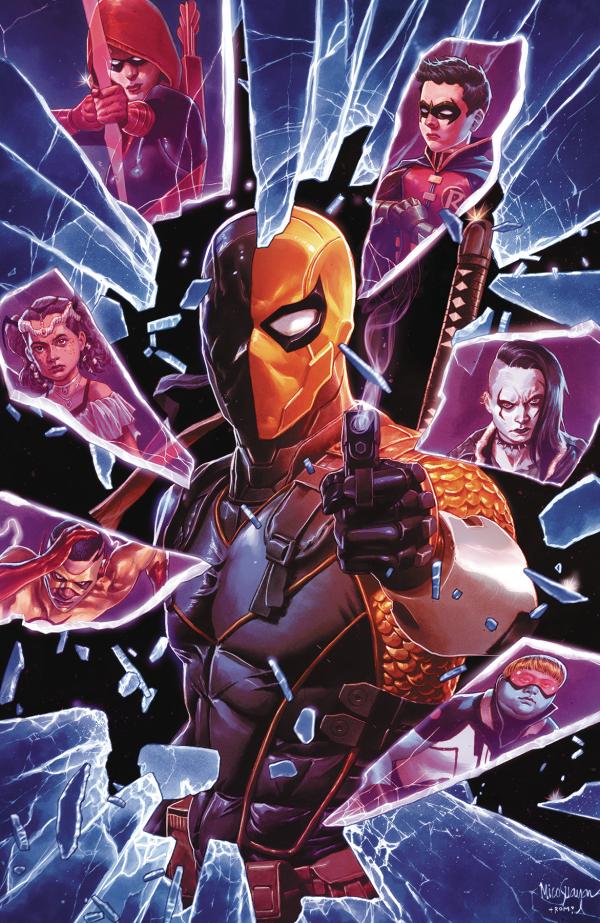 "The Terminus Agenda" part three! After their last mission nearly ended in disaster, the Teen Titans are coming apart at the seams. As Deathstroke's influence over Damian reaches new heights, the team must evaluate how far they are willing to go in their war on crime. And with the Teen Titans seemingly on the brink of destruction, a new threat reveals itself. And the worst enemies of all...come from within!