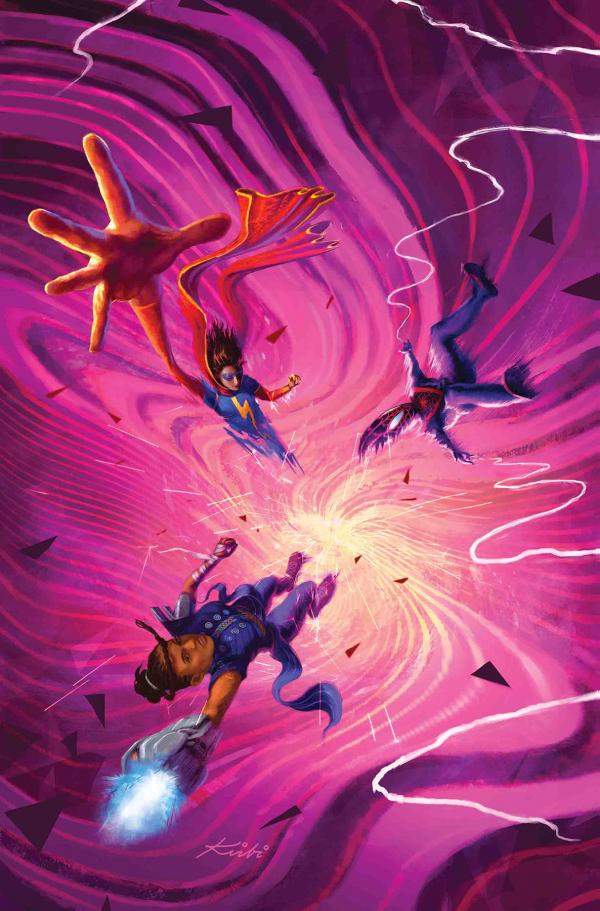 GUEST-STARRING MILES MORALES AND MS. MARVEL! When it looks like an enemy of Wakanda has left a signature behind in America, Princess Shuri heads overseas to investigate. But she's not the only hero on the case. With New York City and New Jersey on the line, there's no way Miles Morales and Kamala Khan are sitting this one out. Guest creative team Vita Ayala and PAUL DAVIDSON take Shuri on a star-studded adventure! Rated T