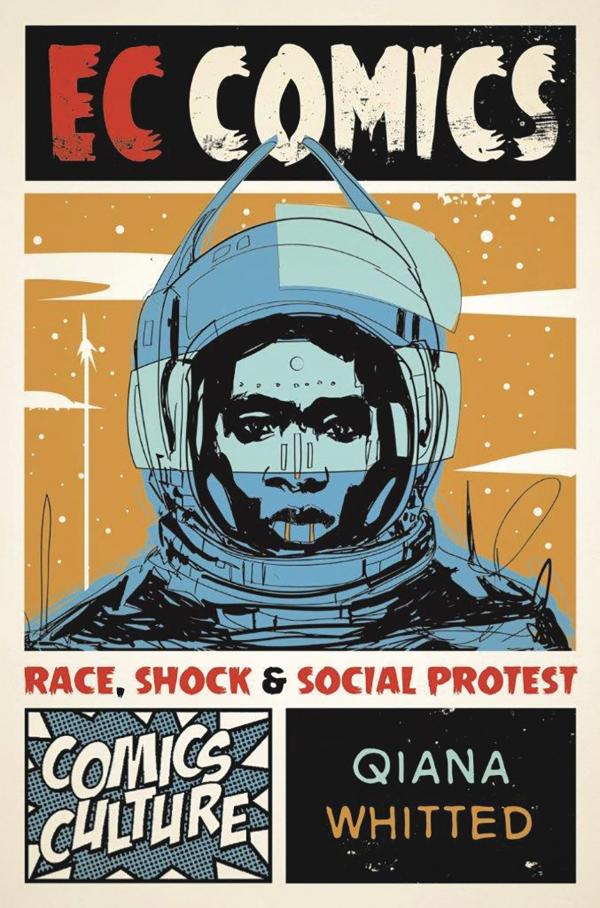 Entertaining Comics Group (EC Comics) is perhaps best-known today for lurid horror comics like Tales from the Crypt, but during its 1950s heyday, EC was also an early innovator in another genre of comics: the so-called "preachies," socially conscious stories that boldly challenged the conservatism and conformity of Eisenhower-era America. EC Comics examines a selection of these works - sensationally-titled comics such as "Hate!," "The Guilty!," and "Judgment Day!" - and explores how they grappled with the civil rights struggle, antisemitism, and other forms of prejudice in America.