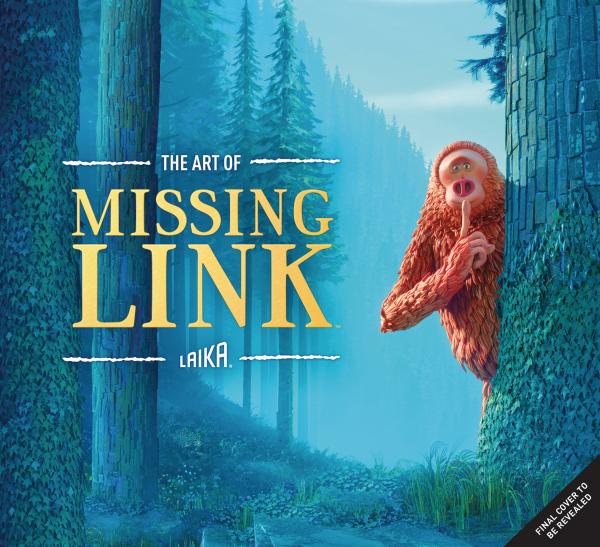 The charismatic Sir Lionel Frost considers himself to be the world's foremost investigator of myths and monsters. The trouble is none of his seem to recognize this. Sir Lionel's last chance for acceptance by the adventuring elite rests on traveling to America's Pacific Northwest to prove the existence of a legendary creature. A living remnant of Man's primitive ancestry. The Missing Link. From LAIKA, the animation studio behind the Academy Award-nominated Kubo and the Two Strings, Missing Link is a stunning stop-motion epic and raucous comedy. Featuring concept art from the film's creation and illuminated by in-depth interviews with the film's creative team, The Art of Missing Link is a must-have companion to the film.