A city has gone dark. Four heroes stand against chaos. And the odds are stacked against them. Without their Skills and down a man, a noble team of Agents fights to bring law and order to a near-future metropolis in the grip of a powerful enemy. As riots spread and violence escalates, the Agents' training will be put to the test. But help is on the way! And maybe-just maybe-the odds are about to shift in the favor of justice! The adrenaline-fueled, larger-than-life world of CRACKDOWN comes to life in the penultimate chapter of the hit video game series' first comic book mini-series. 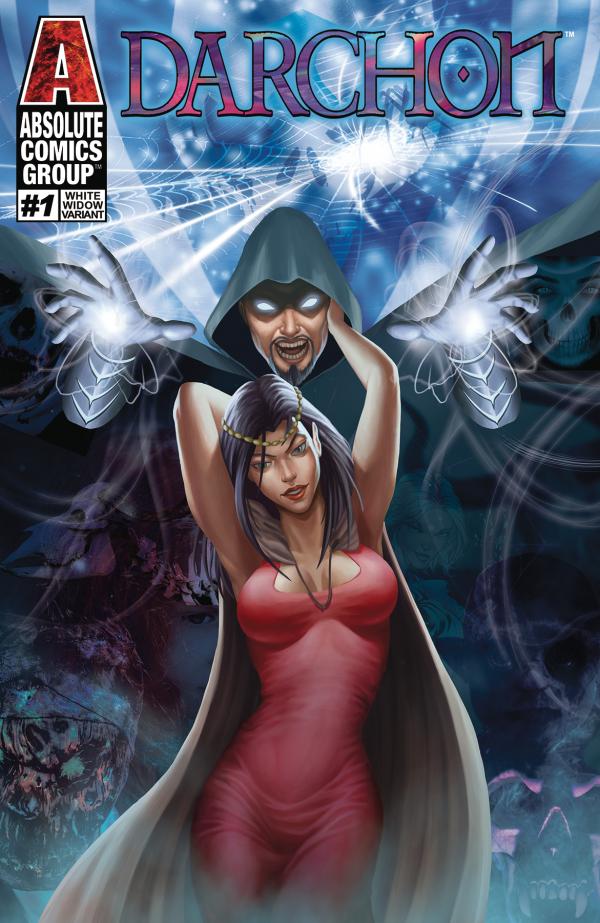 There is only one man to protect the world from supernatural threats, and his name is Darchon. At least that's what he'd have you believe. What dark secret does he possess?  Is he our savior or our doom? This is a painted cover by Jamie Tyndall! It features a holographic foil logo and hidden White Widow Easter Egg to signify the emergence of the Absolute Comics Universe tie-in. Limited to 500 copies.