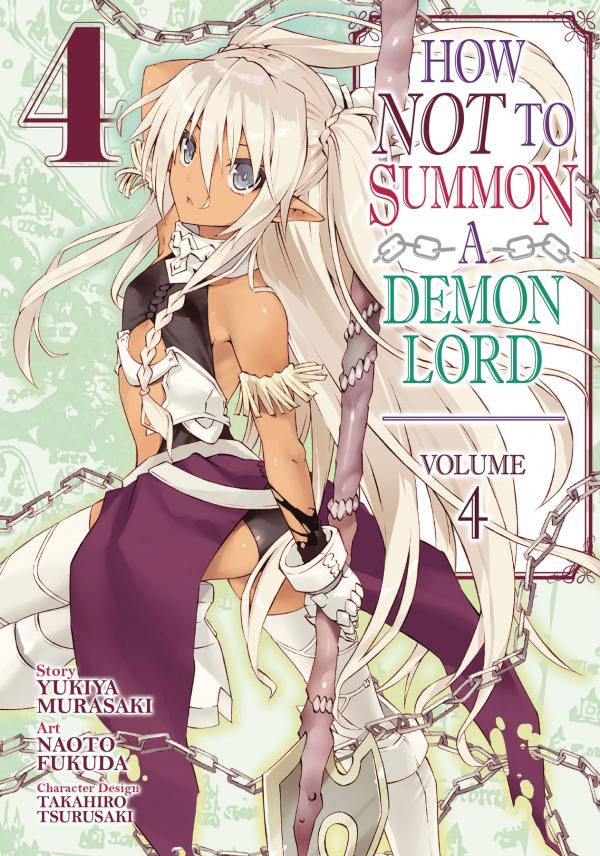 HOW NOT TO SUMMON DEMON LORD GN #4

When Shera's brother Keera tracks down Diablo and the others, he demands that Diablo remove the enslavement spell on Shera so he can take her back to the Elf kingdom. But Shera would rather stay with Diablo and Rem, even if that means staying Diablo's slave. Diablo might not be a real demon lord, but he'll have to act the part if he wants to protect Shera from her own family. 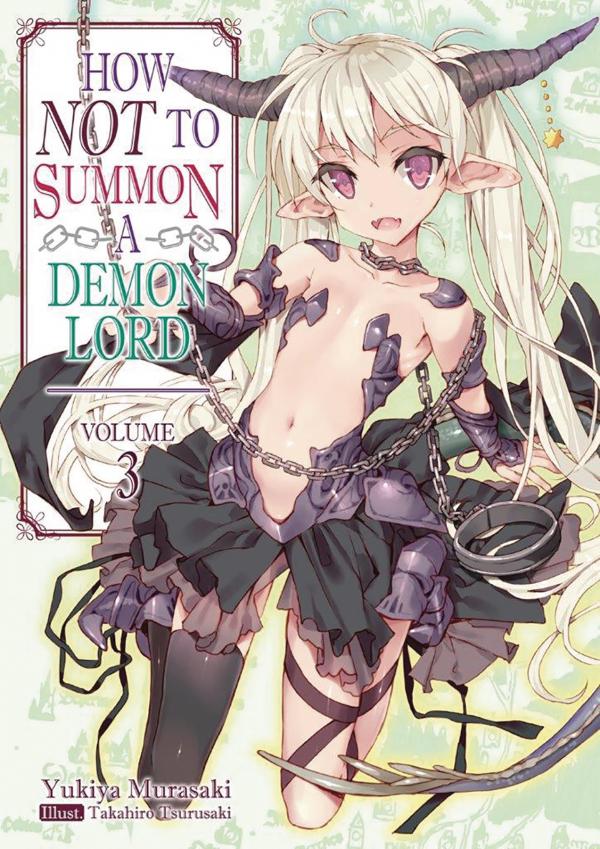 HOW NOT TO SUMMON DEMON LORD LIGHT NOVEL #3

After being summoned to another world that looks almost exactly like the MMORPG he once played, Takuma Sakamoto now spends his days going on adventures with Rem Galleau, the black-furred Pantherian, and Shera L. Greenwood, the Elf princess, both of whom accidentally became enslaved... to him!? One day, he is suddenly approached by the Fallen, Edelgard, with a request: Would he help her to undo the seal that keeps the Demon Lord Krebskulm inside Rem? Takuma, under the guise of his in-game character Diablo, hesitates, but he pushes through with his Demon Lord role-play and actually agrees! "I will revive the Demon Lord Krebskulm-and defeat them!" Now it's his Demon Lord role-play vs. an actual Demon Lord!