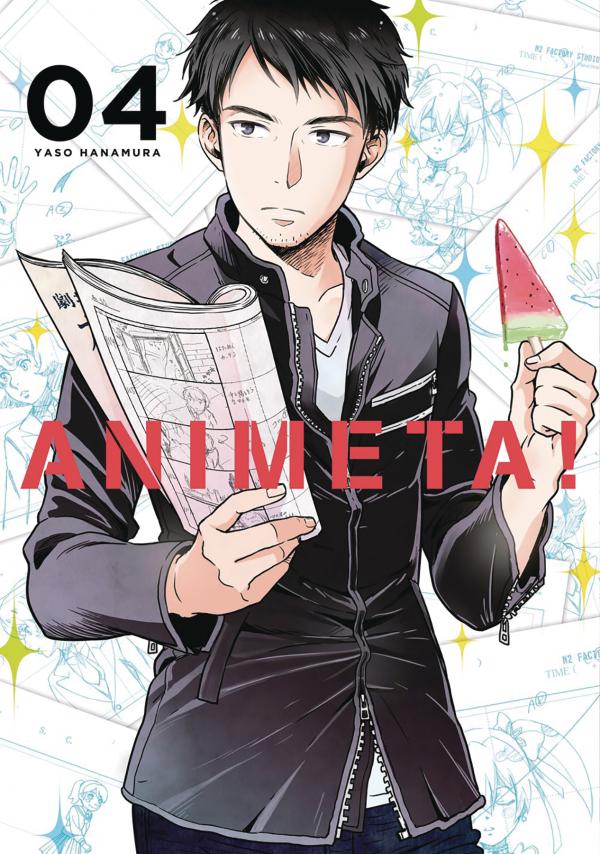 Miyuki Sanada had just been going through the motions until one night she came across a certain late-night anime that made her feel true passion for the first time in her life. She was so impressed by the production that she decided to become an animator herself! But was that really such a good idea? Harsh lessons and even harsher financial realities await as Miyuki strives to make her dream come true. 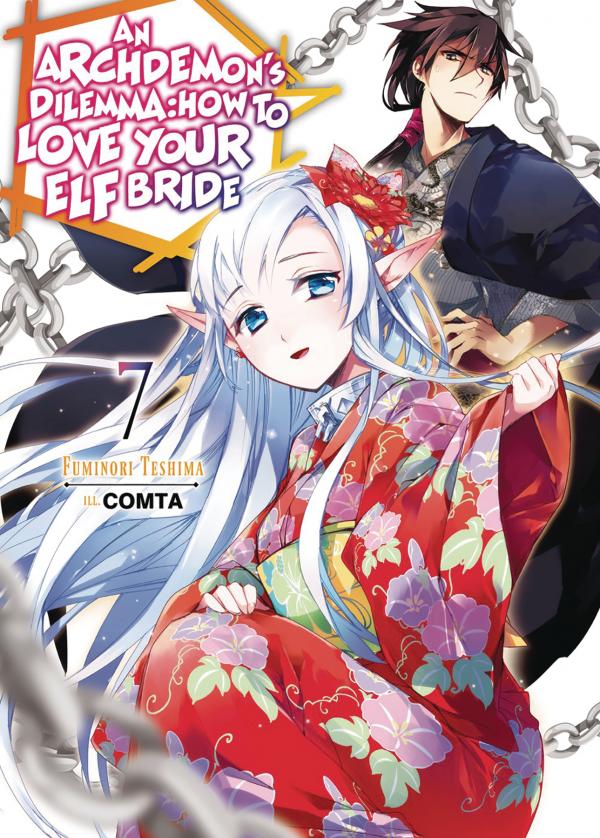 Since they're already all the way out in the ocean, Zagan's group decides to go relax on a beach. Everybody changes clothes, and the men are all dazzled by the sight of the women in swimsuits. However, things take a turn when an Archangel named Michael drops by to deliver news that a sorcerer who slaughtered one of the Archdemons has marked Zagan as their next target! 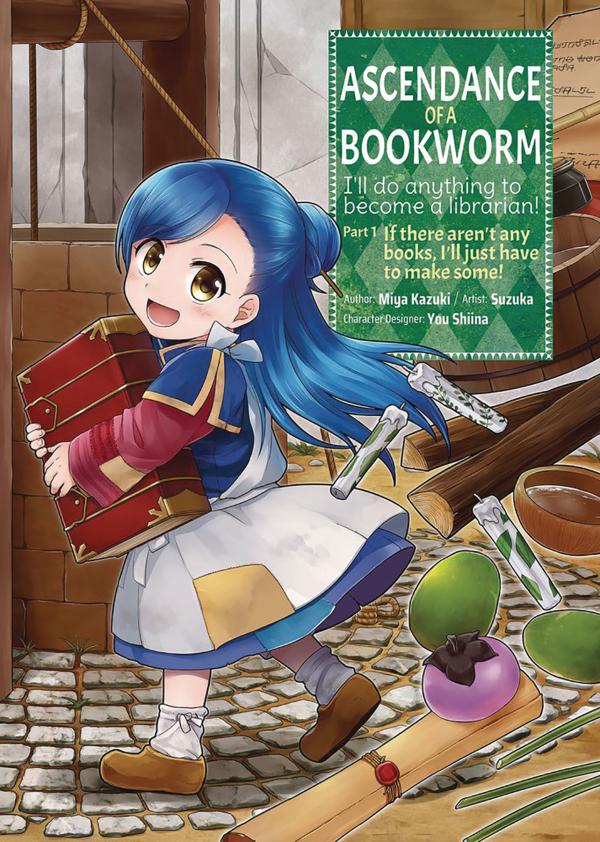 ASCENDANCE OF A BOOKWORM GN #1

A certain college girl who's loved books ever since she was a little girl dies in an accident and is reborn in another world she knows nothing about. She is now Myne, the sickly five-year-old daughter of a poor soldier. To make things worse, the world she's been reborn in has a very low literacy rate and books mostly don't exist. She'd have to pay an enormous amounts of money to buy one. Myne resolves herself: If there aren't any books, she'll just have to make them! Her goal is to become a librarian. This story begins with her quest to make books so she can live surrounded by them! Dive into this biblio-fantasy written for book lovers and bookworms! 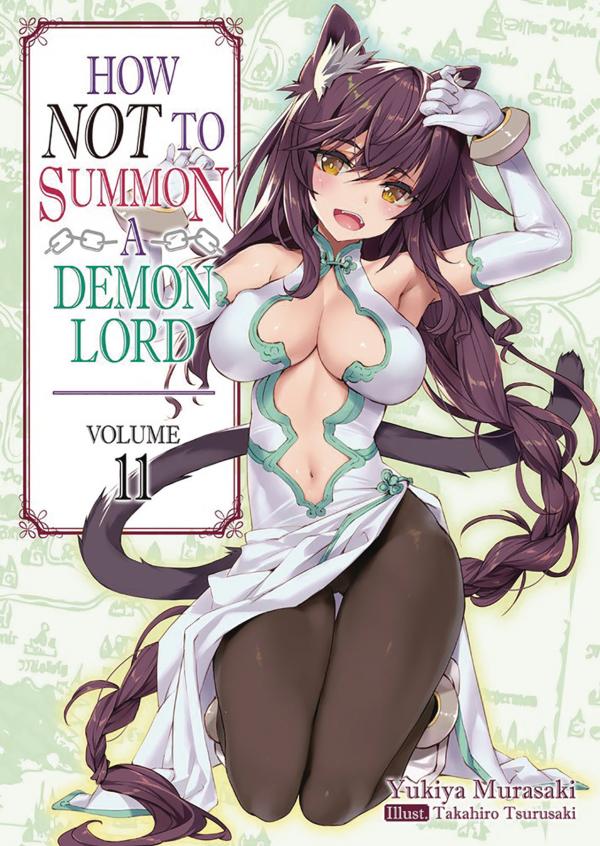 HOW NOT TO SUMMON DEMON LORD LIGHT NOVEL SC #11

The MMORPG Cross Reverie's top player, Takuma Sakamoto, is summoned to another world and forced to play the role of the Demon Lord Diablo! He becomes involved in a certain incident at the sorcerer's academy and ends up attracting the attention of the Order of Palace Knights. Taken to meet the king, Diablo grandly declares: "I am Diablo! A Demon Lord from another world!" Accepting a quest from the king, Diablo makes his way to the south, where Rem's hometown is. But when they see her family's home and business, Rem declares flatly: "They're basically like the yakuza." 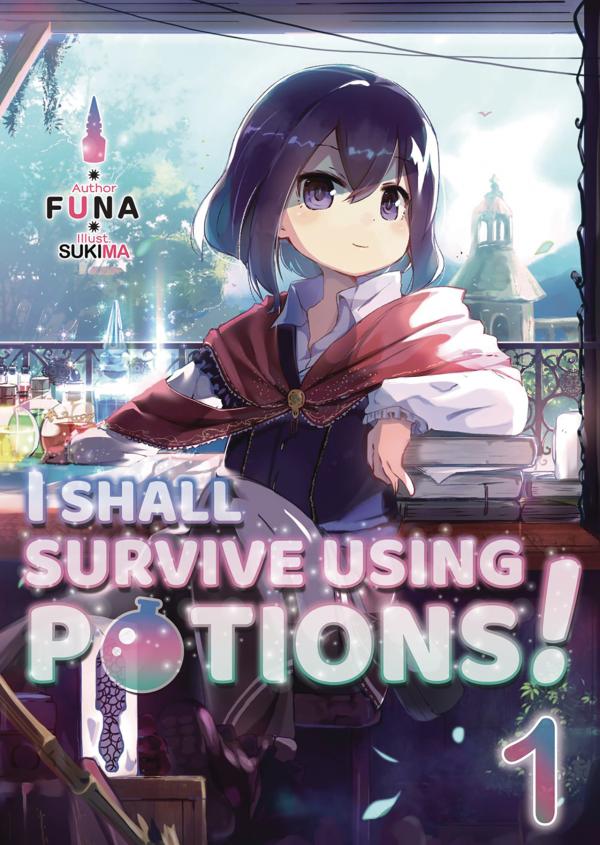 One day, the supervisor in charge of watching over Earth was taking care of a distortion, when they made a mistake that caused Kaoru Nagase to lose her physical body. Not one to take this turn of events sitting down, Kaoru makes a demand: the power to create potions at any time she pleases, with whatever effect she wants it to have - and it doesn't stop there either. She asks for a magical Item Box, the ability to understand and speak every language, and the same body she had back when she was a fifteen-year-old girl. Using her newfound powers, Kaoru has to try and make a stable life for herself in a whole new world! 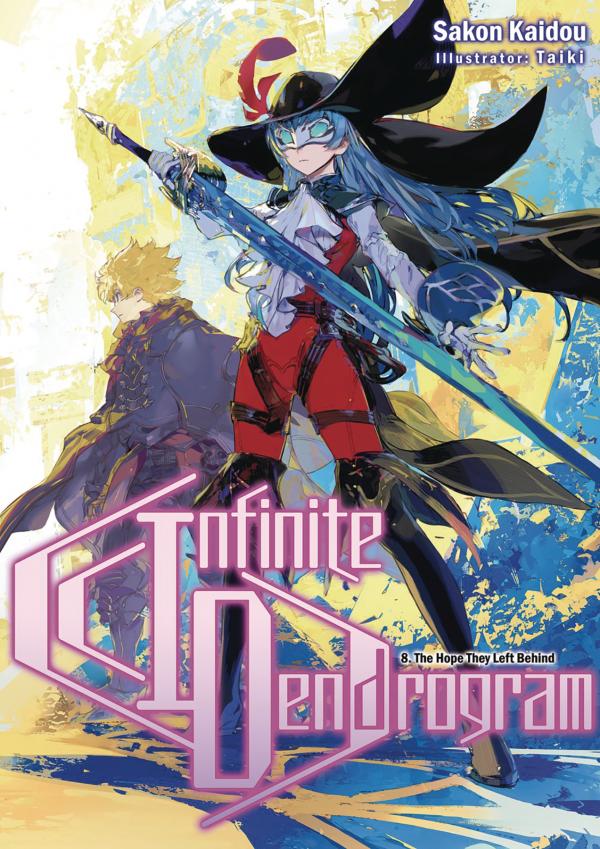 Having maxed out his Paladin rank, Ray considers what job to take and level next. As he does so, he hears of a job that was newly excavated alongside an ancient ruin in Altar's Quartierlatin County, an area bordering the Dryfe Imperium.  Ray already meets the conditions for the job, and it suits him well, and he wastes no time going out to make the switch. But of course things are never quite so simple... Along the way, he encounters Azurite, a mysterious masked swordswoman. There was simply no way Ray could've known the far-reaching political implications of his venture to the ruins! 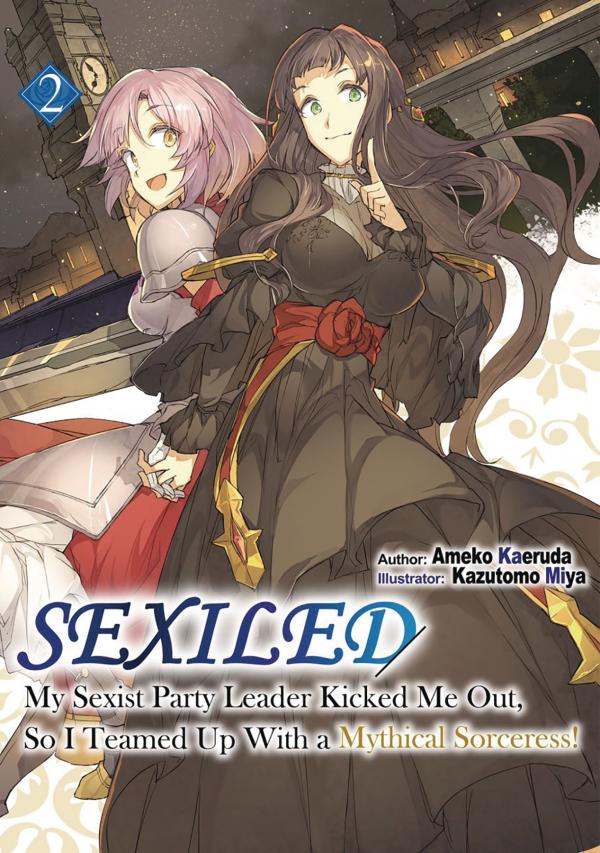 After taking first place in the Sparring Tournament, Tanya Artemiciov and the rest of her party members are invited to the royal soirée. Following a chance encounter with Princess Arianora, they catch a glimpse of Maxwell, the man who sealed Laplace away for 300 years. And the very next morning, Laplace goes missing. What secrets are hiding in Laplace's dark past? What's the real reason she was sealed away for so long? Kick off your high heels and loosen that corset, because it's time for revenge: part two!