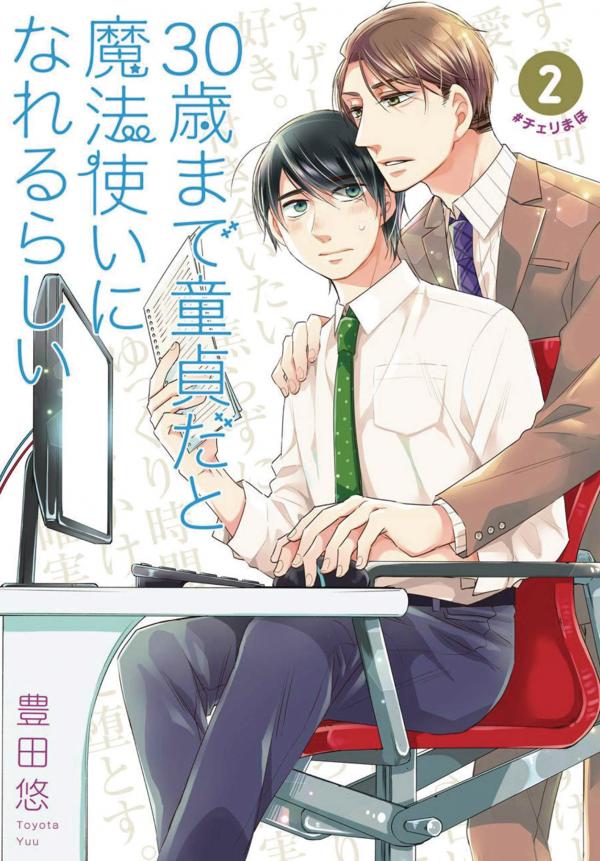 Businessman Adachi turned thirty a virgin, and now he's a wizard who can read the mind of anyone he touches... which is how he learned that his handsome coworker Kurosawa was in love with him! Inexperienced Adachi was initially bewildered by Kurosawa's intense feelings, but after being exposed to Kurosawa's genuine affection, Adachi finds Kurosawa on his mind a lot more often than he'd care to admit these days! Will the upcoming staff business trip turn into a trip for two for Kurosawa and Adachi? 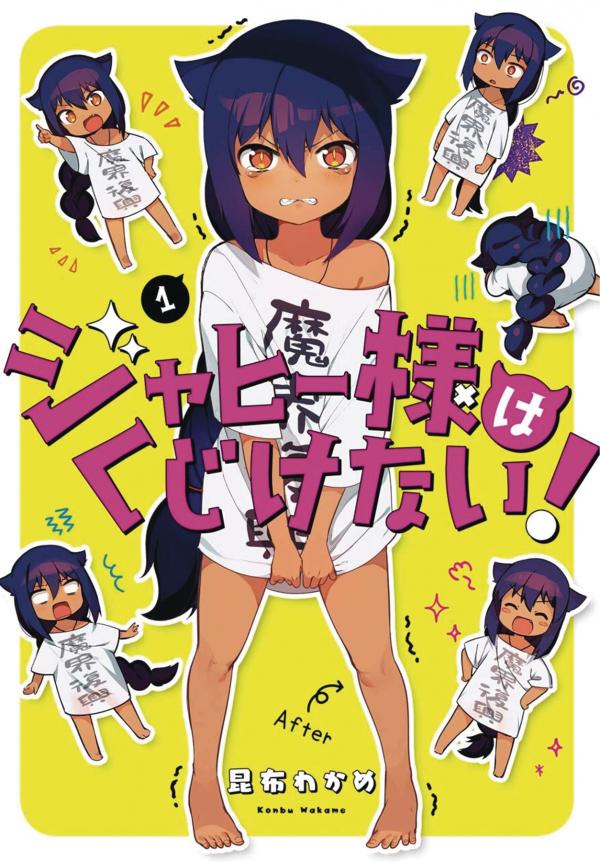 GREAT JAHY WILL NOT BE DEFEATED GN #1

Puny and powerless after an unfortunate encounter with a magical girl, the Dark Realm's Number Two has her work cut out for her in the world of humans! The Great Jahy, the Dark Realm's second-in-command, cuts a frightening figure, feared and revered by all. But when a run-in with a magical girl results in the destruction of the precious mana crystal, the Dark Realm falls, transporting the newly puny and powerless Jahy to the human world! Unfortunately, plotting the revival of the Dark Realm from a cramped, crumbling one-room apartment is no easy feat when you have rent to pay and a job to keep! 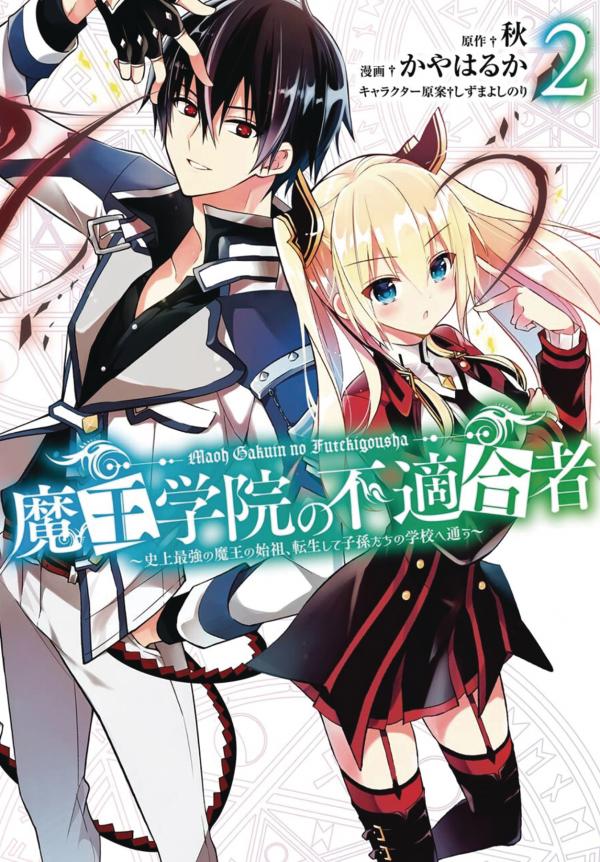 What if you were the strongest demon king in history... but nobody believed you? Demon King Academy is an elite school with a unique mission: to gather the most powerful students in the land in order to find the one who might be the reincarnated Demon King of Tyranny. Anoth, who actually is the reincarnated Demon King but can't get anyone to believe him, partners with fellow student Misha for an upcoming battle exam. Though Anoth's owndescendants may have branded him a "misfit," now he has the perfect opportunity to show them all just how powerful he truly is! 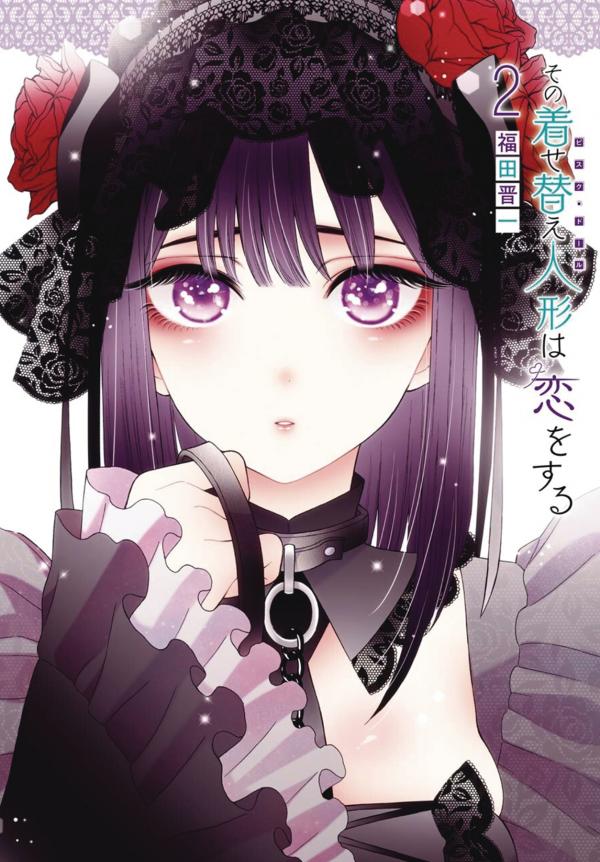 MY DRESS UP DARLING GN #2

Though training to become an artisan who makes hina doll heads, Wakana Gojo is instead making cosplay costumes for Marin Kitagawa, one of the most popular girls in class. As if this turn of events wasn't shocking enough, Wakana discovers that his first cosplay creation is due in...  two weeks?! But with a reward like Marin's smile hopefully waiting at the end of it all, Wakana dives right in. Will the results of two short weeks of hard work be enough to satisfy Marin's high expectations? 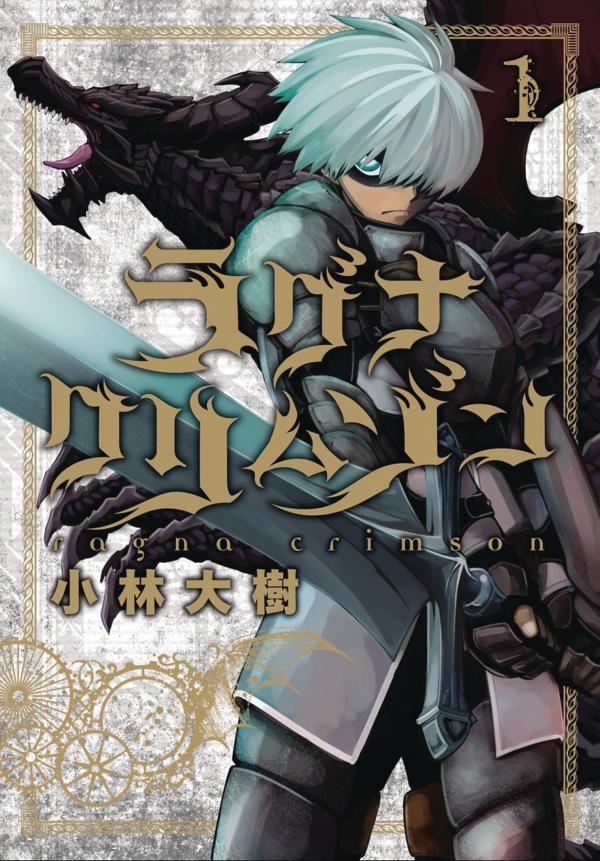 In this action-packed dark fantasy, humanity lives under the threat of annihilation by immensely powerful dragons. In a world where dragons rule sky, sea, and land, those who would fight them and win must surpass the limits of normal human strength.  Dragon hunters: warriors armed with special silver weapons who kill their prey for bounty. Lowest among their ranks is Ragna, who forms an improbable partnership with the young genius Leonica, a master dragon slayer with more kills to her name than almost any other. All Ragna wants is to stay by Leonica's side, but his dream is shattered by an attack from the deadliest dragon imaginable! 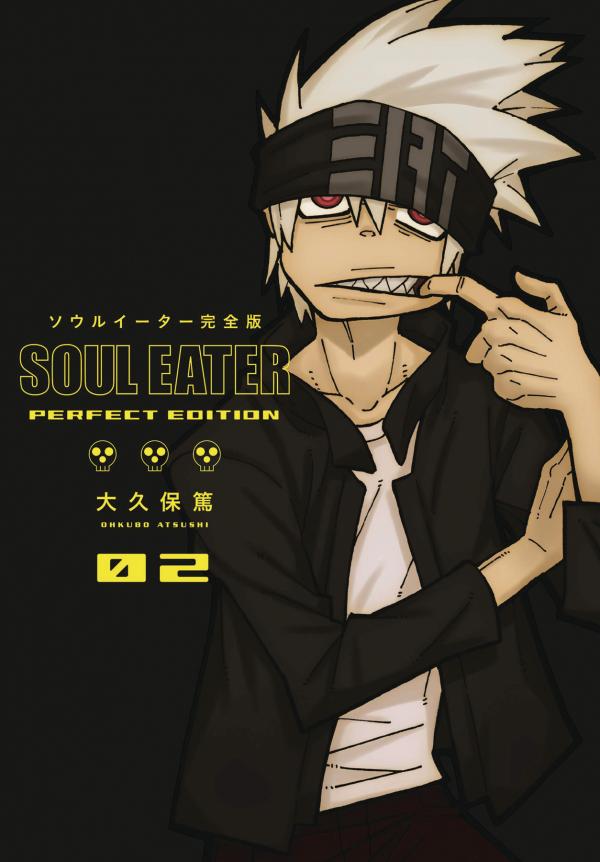 The saga of the Meisters and their Weapons takes on a whole new look in the gorgeous Soul Eater: Perfect Edition! Dive into Maka and Soul's adventures in a unique larger format on high-end paper stock that maximizes the dynamic art of the series! Each volume of this deluxe omnibus edition of the megahit manga includes the content of approximately 11/2 original volumes, the original color pages, an updated translation and lettering, and to top it all off, brand-new cover art drawn by creator Atsushi Ohkubo himself! 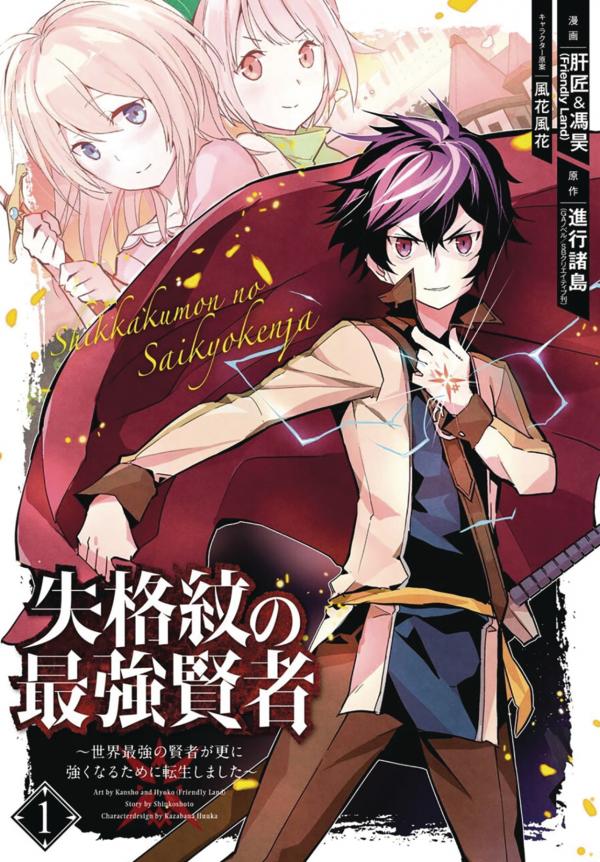 In this manga adaptation of the popular light novel series, the world's strongest sage will stop at nothing to get stronger... not even reincarnation! His strength limited by the magical crest with which he was born, Mathias, the world's most powerful sage, decides reincarnation is necessary to become the strongest of all. Upon his rebirth as a young boy, Mathias is thrilled to discover he's been born with the optimal crest for magical combat on his first try! Unfortunately, the world he's been born into has abysmally poor standards when it comes to magic, and everyone thinks he's still marked for failure! Now it's up to Mathias to prove everyone wrong, world's strongest sage-style!