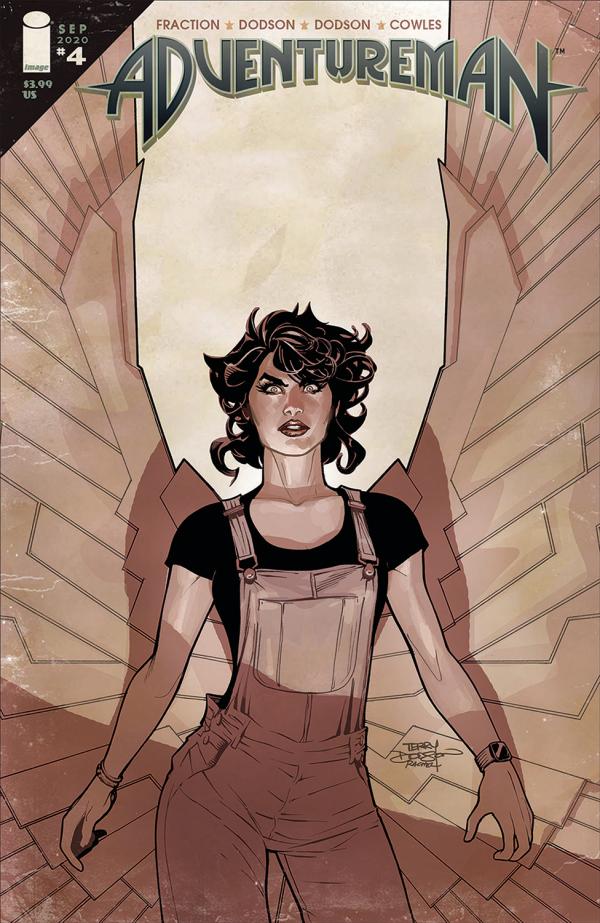 On the eve of the rise and return of the greatest evil the world has ever seen, only Claire Connell and her family can save us as the mantle of ADVENTUREMAN passes between generations. 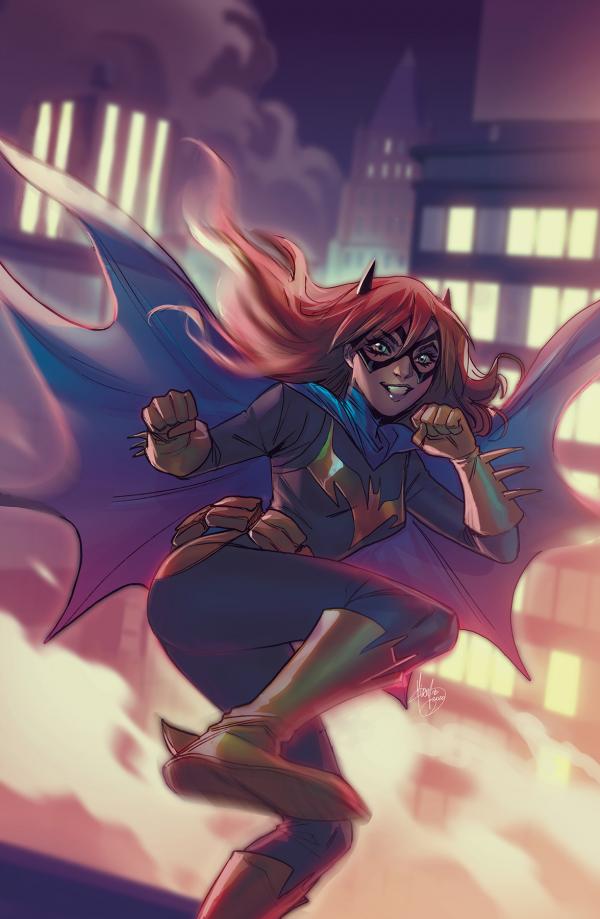 "The Last Joke" part two: in the finale of this killer two-part tale, Babs traces the Batgirl-obsessed redhead murders back to their source and realizes the real culprit is...closer than she expected! Will James Gordon Jr. step up to the plate and prove his new loyalty to his sister by taking out the killer?