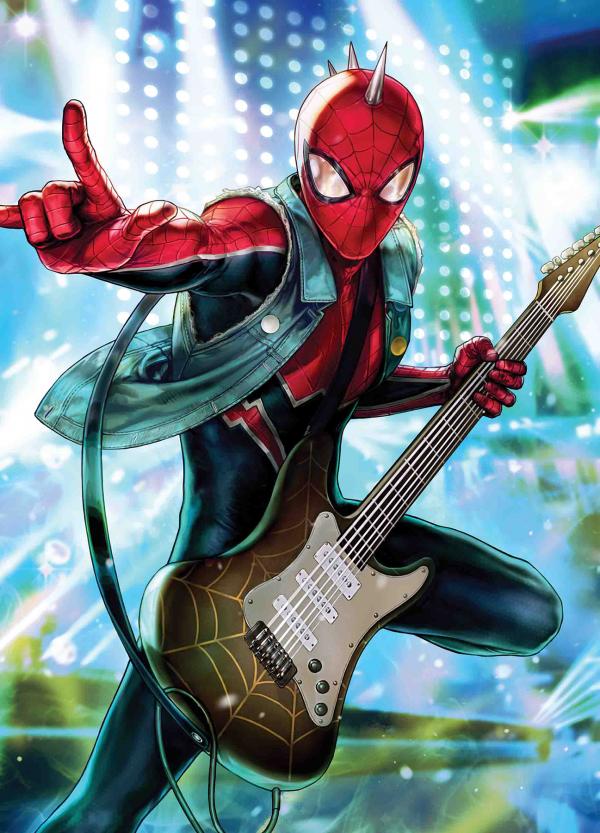 HUNTED AFTERMATH! •  The fallout from "HUNTED" continues to loom, and much of Peter's life is called into question. •  What is left of Spider-Man after living through the harrowing hunt?! Rated T 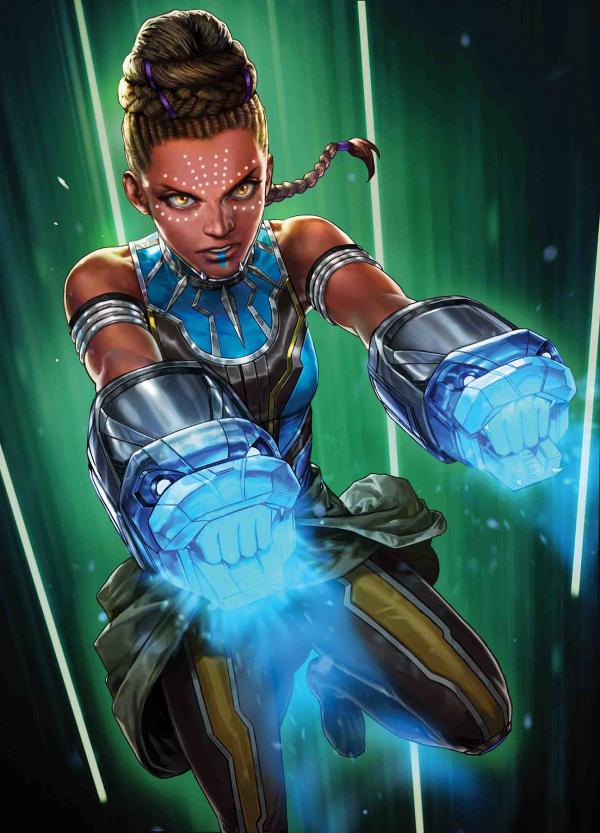 SHURI TAKES UP THE BLACK PANTHER MANTLE ONCE AGAIN! Nnedi Okorafor returns alongside rising star artist Rachael Stott with a brand-new arc! But this is a Black Panther you've never seen before - one who will change Wakanda forever. Something has stolen pieces of the Djalia, the plane of Wakandan memory, and it's up to the Princess of Wakanda to save it. But for every piece of the Djalia lost, a piece of Shuri disappears as well. Will a new suit be enough to save herself and her nation? Rated T 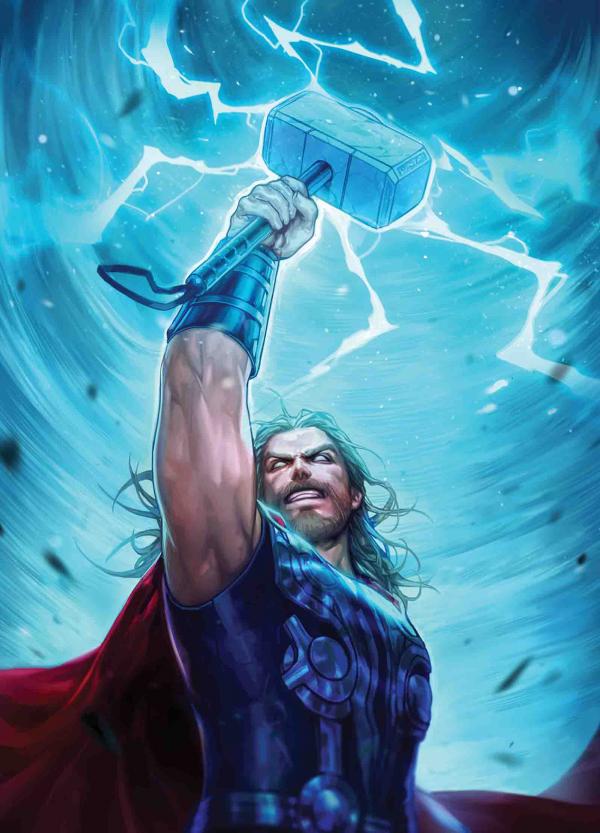 WAR OF THE REALMS TIE-IN! Weeks ago, All-Father Odin sent his brother Cul - the Serpent, the God of Fear, Thor's backstabbing uncle - into the depths of Malekith's home realm, Svartalfheim. There lies the Black Bifrost, Malekith's own corrupted Rainbow Bridge. Cul's mission is to gather intelligence on the Bifrost, and if he can, destroy it. But will Cul redeem himself at last? Or has the All-Father made another critical mistake in this War of the Realms? Rated T+ 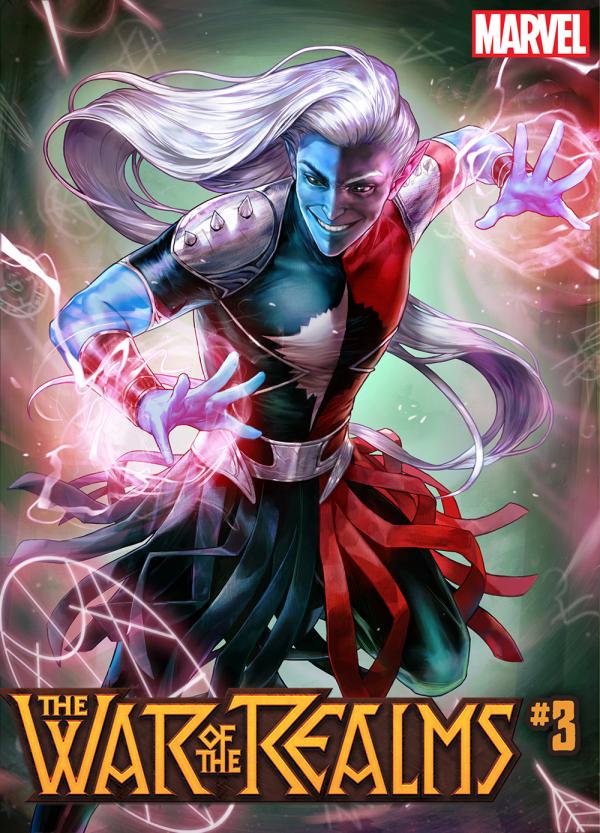 RECLAIM THE REALMS! North America freezes into New Jotunheim. Europe becomes New Svartalfheim. Asia goes up in flames as the new domain of Queen Sindr and her fire goblins. Ulik the Troll lays claim to Australia while Amora the Enchantress raises an army of the dead in South America. Africa falls to the Angels of Heven while Roxxon Oil drops its stakes in Antarctica. Midgard now belongs to Malekith and his allies! The Avengers' last hope lies in a series of suicide missions across the realms, starting with the rescue of Thor-last seen surrounded by an army of Frost Giants in Jotunheim... Rated T+