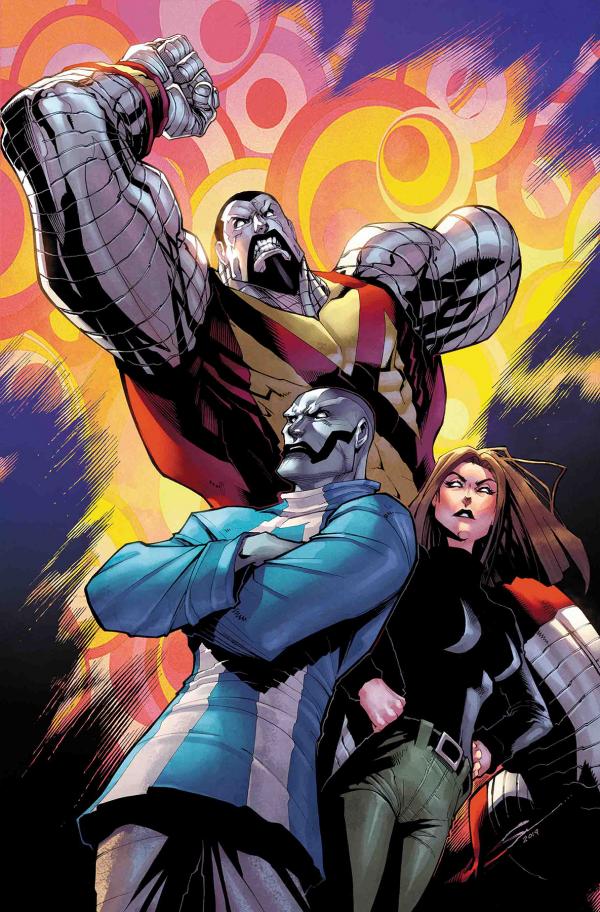 THE AGE OF X-MAN CONTINUES! The X-Tracts face the wrath of an X-Man as Colossus attacks! Plus, Dazzler takes on the tongue of Chernobog one-on-one! For a team who believe in love, they're sure getting in a lot of fights! Rated T+ 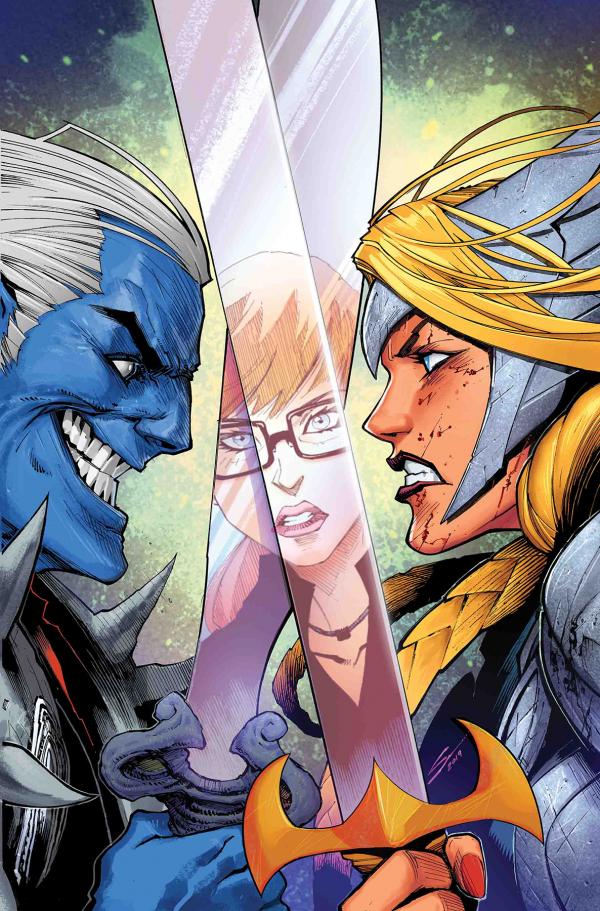 ASGARDIANS OF THE GALAXY #9

WAR OF THE REALMS TIE-IN! New York City is overrun with Malekith's invasion forces. Earth is inches from falling to the Dark Elf King. And with Thor missing in Jotunheim, All-Father Odin injured and All-Mother Freyja about to embark on a mission of her own, Valkyrie is one of the few gods left to face the onslaught. But her fate is intertwined with another. What of Annabelle Riggs, the mortal girl who shares the body of a god? THE RIDE OF THE VALKYRIE begins here! Rated T+ 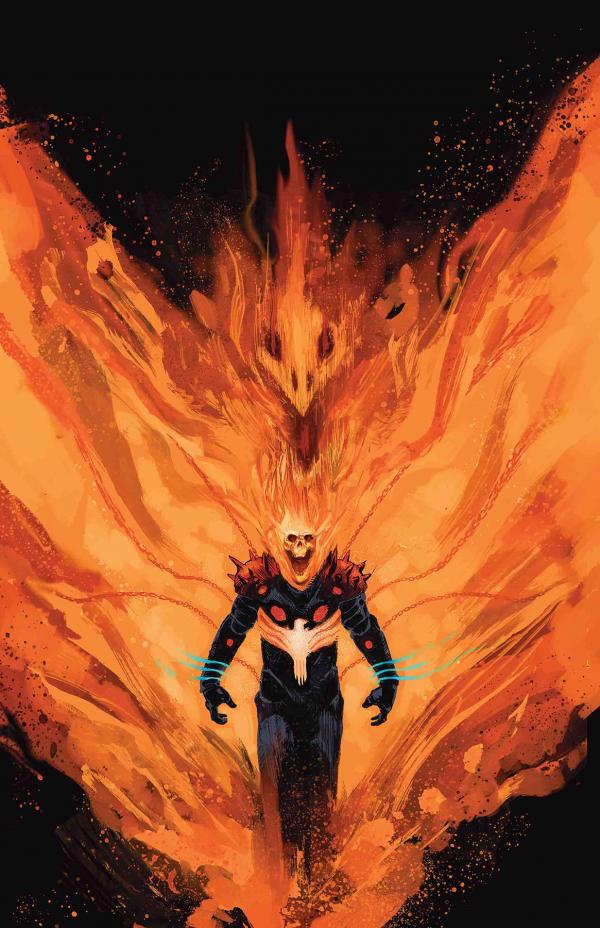 • Cosmic Ghost Rider becomes an X-Man - whether Charles Xavier likes it or not! •  What could make Cosmic Ghost Rider even more powerful? How about slapping some Phoenix Force in there! •  Wolverine's not the only guy with a sweet motorcycle in this issue! Parental Advisory