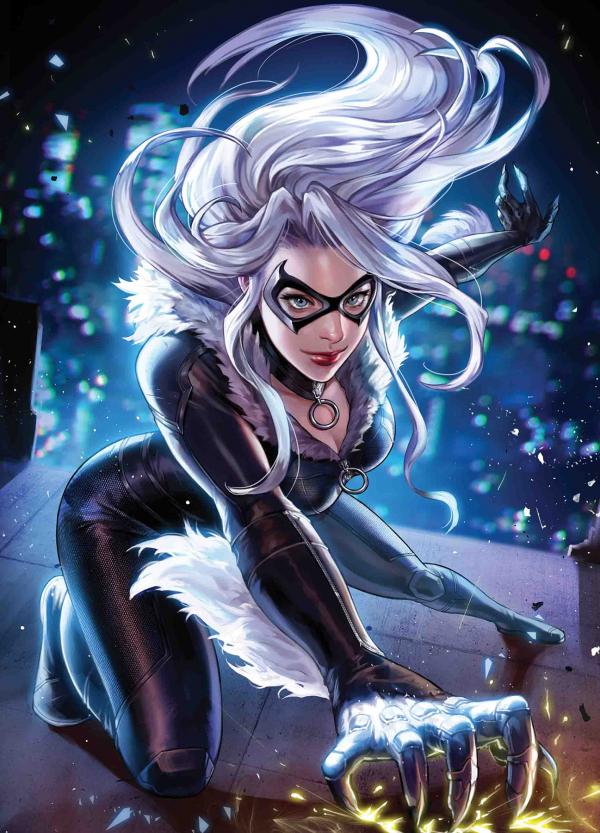 THE CLIMACTIC CONCLUSION OF "HUNTED" IS HERE! •  Spidey faces an impossible situation that will push him as far as he's ever been pushed. •  Who lives and who dies when the hunters become the prey? Rated T 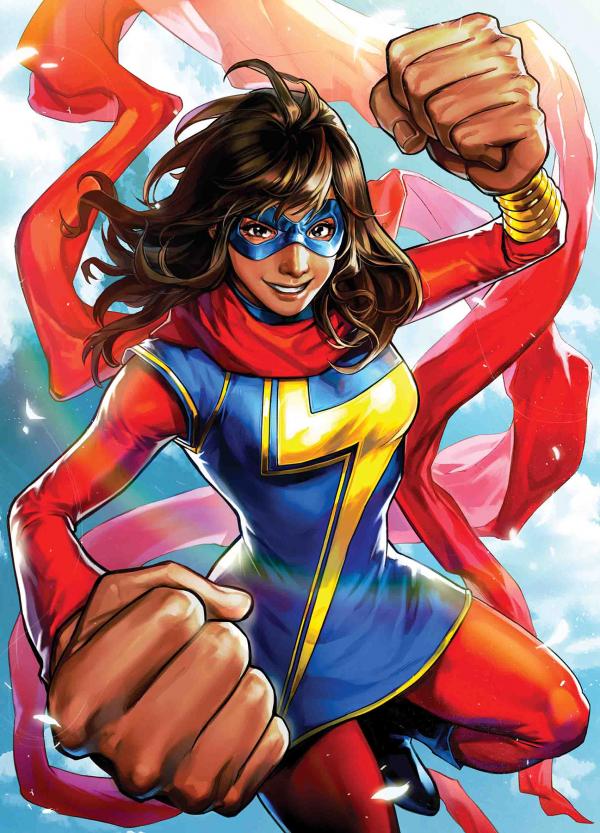 A group of aliens are sure that Ms. Marvel is the chosen one they've been waiting for. But IS she? Something seems fishy with these aliens, and to get to the bottom of it, Kamala will embark on her first big space adventure! You'll never guess who she's bringing along as backup! Rated T+

WAR OF THE REALMS TIE-IN! •  When Manhattan is frozen solid and Frost Giants prowl the streets, Devil Dinosaur must keep the peace! •  Plus: the first meeting of Moon Girl and Thor! Rated T 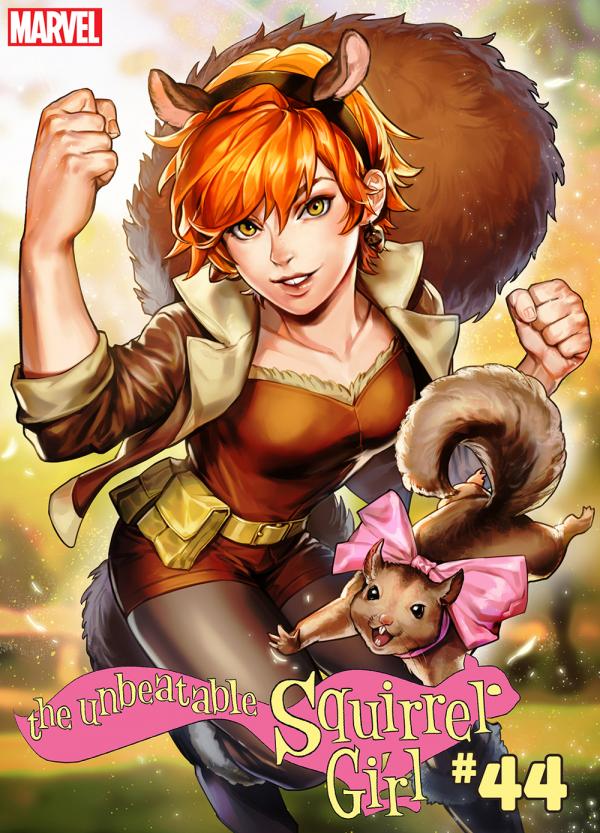 WAR OF THE REALMS TIE-IN! •  The other nine realms have fallen, Earth is under attack and the only one who can save us is DOREEN GREEN, A.K.A. THE UNBEATABLE SQUIRREL GIRL. •  So that's terrific. We're in great hands and don't need to worry at all! Phew. •  Or at least we would be, if it weren't for the complicating factor of an ancient Asgardian Squirrel Chaos God who's decided she wants to be...FRIENDS?? •  In this issue, Squirrel Girl and Ratatoskr fight Frost Giants...and their unspoken assumptions about each other! •  This arc is a "WAR OF THE REALMS" TIE-IN, but it's also an awesome stand-alone story that you don't need to be reading all the other comics to get! •  Don't tell Marvel. Rated T 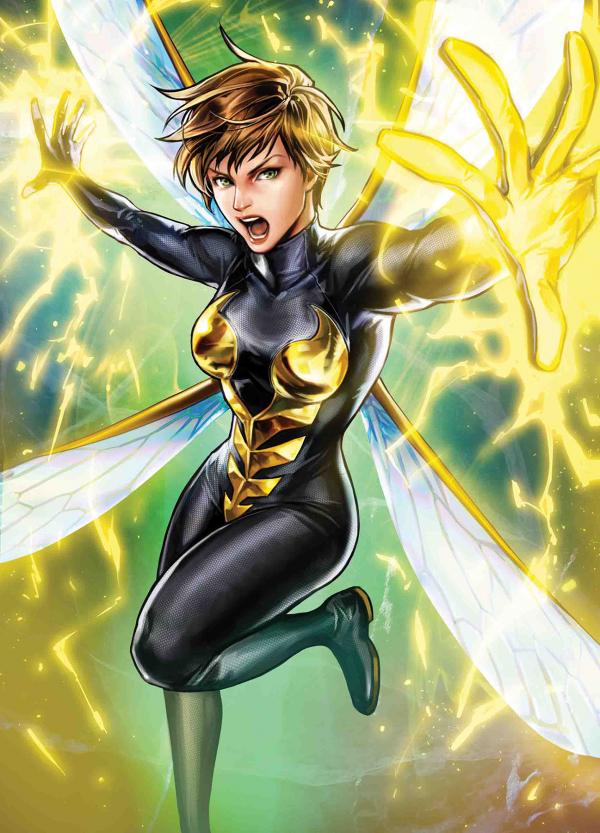 What do you do when your quasi-adopted stepdaughter reveals that she's never had a birthday party, and doesn't even know when her birthday is? Well, if you're Janet Van Dyne - Original Avenger, Winsome Wasp, Pym Labs C.E.O. and Fashion Designer - you throw together the best last-minute birthday party the Marvel Universe has ever seen. But what happens when Nadia's fellow Red Room graduate Bucky Barnes, A.K.A. the Winter Soldier, crashes the party? Rated T+