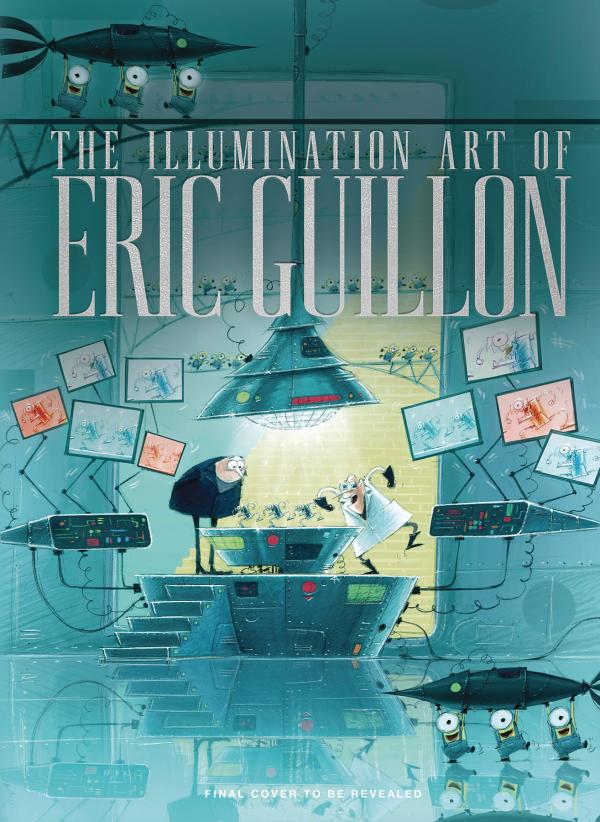 Illumination Entertainment has produced some of this century's most popular and successful animated films for children and families all over the world. Artist Eric Guillon helped design many of the most beloved and iconic characters from these films, such as Gru and the Minions from Despicable Me, the adorable animals from The Secret Life of Pets, and more. The Illumination Art of Eric Guillon features never-before-seen concept art, sketches, film stills, and other unique graphics, tracing the animation process from start to finish, and examines Guillon's many different roles, ranging from art director, character designer, and production designer to co-director. 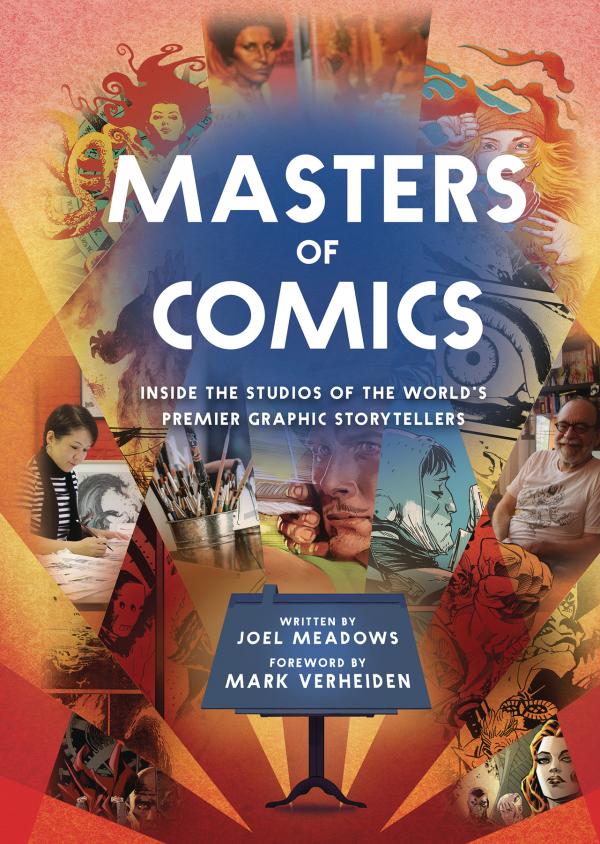 Readers are invited into the studio spaces of some of the most popular and prolific comic artists in the world. Through dynamic photography and exclusive interviews, Masters of Comics offers a rare, personal look at these artists' unique creative environments-spaces in which some of the greatest comics and graphic novels of the last fifty years took shape. Curated by Joel Meadows, editor of Tripwire Magazine, the book includes chapters on such legends as Milo Manara, Mike Kaluta, Walter Simonson, and more. The first in a series focusing on artists at work in a variety of mediums and industries, Masters of Comics offers a glimpse "behind the veil,"  shining new light on the artistic process, as well as providing a wonderful learning tool for aspiring artists wishing to learn from the greats.