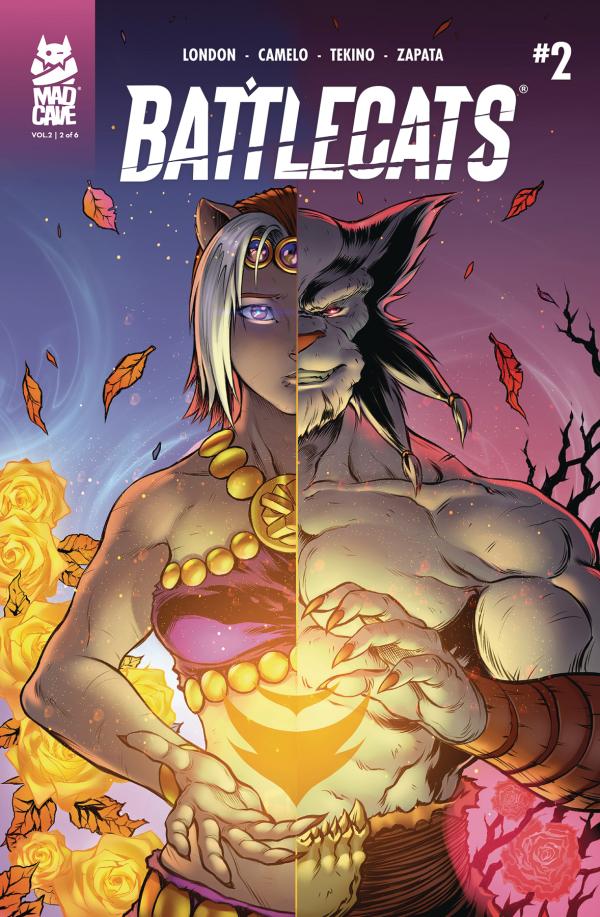 We are given insight into events that took place at the Gardens of Solitude that set the struggle for Valderia in motion. Meanwhile, our heroes recover in the dungeons after succeeding in their first trial at North Blade Coliseum and Natharien pleads to King Eramad III on behalf of the Battlecats for their immediate release. 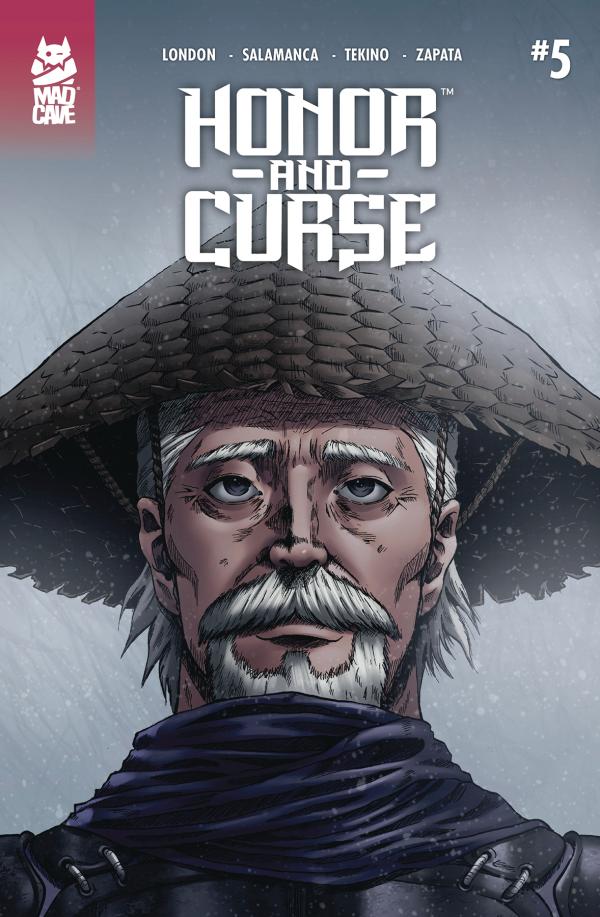 Genshi and Nishiro learn the whereabouts of the only person capable of controlling Genshi's Tengu, the Elder One. Meanwhile, Lord Haruki is bent on turning the village against Genshi and sends a group of men, led by Toho and Takeshi, after him. A violent battle ensues that leaves the survivors reeling while putting the fate of the village into question.