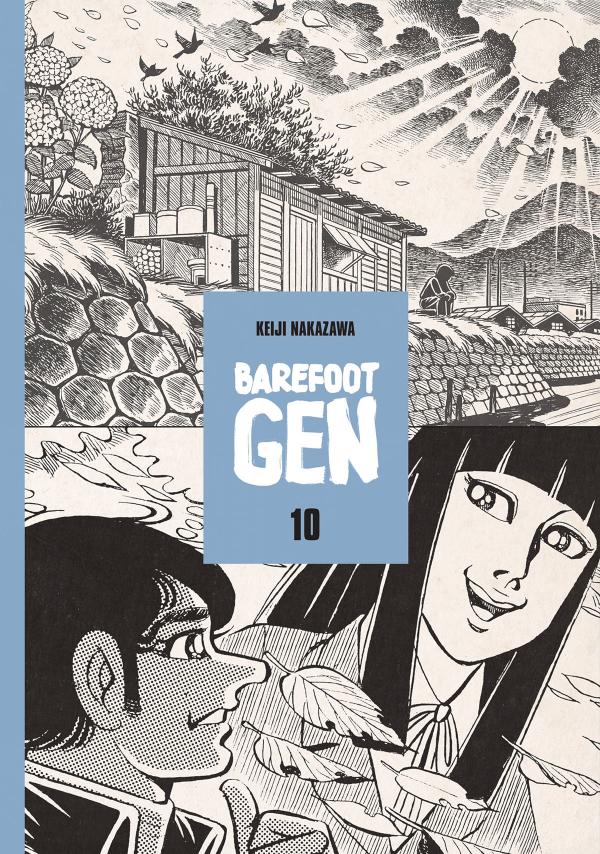 Barefoot Gen is the powerful, tragic, and autobiographical story of the bombing of Hiroshima and its aftermath, seen through the eyes of the artist as a young boy growing up in Japan. The honest portrayal of emotions and experiences speaks to children and adults everywhere. Featuring a sleek new cover design, this landmark ten-part series returns to print in this 45th anniversary year of the series' debut.