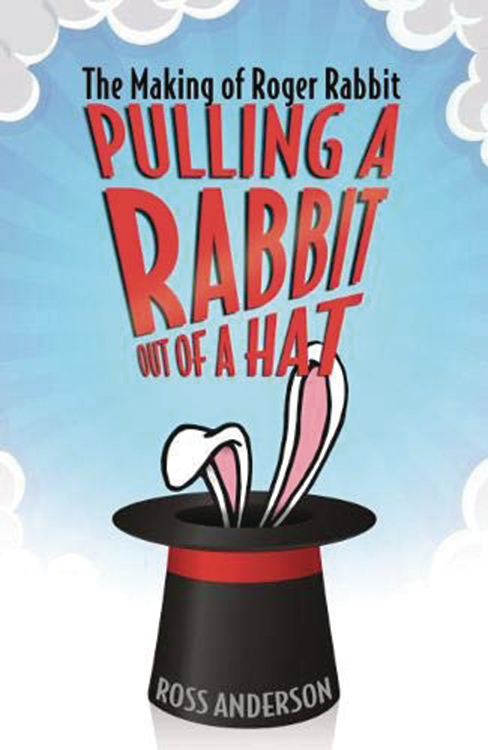 PULLING A RABBIT OUT OF HAT MAKING ROGER RABBIT SC

By the 1980s, animation seemed a dying art. Not even the Walt Disney Company, which had already won over thirty Academy Awards, could stop what appeared to be the end of an animation era. To revitalize popular interest in animation, Disney needed to reach outside its own studio and create the distinctive film that helped usher in a Disney Renaissance. That film, Who Framed Roger Rabbit?, though expensive and controversial, achieved huge success at the box office in 1988. Who Framed Roger Rabbit? magically blended live action and animation, carrying with it a humor that still resonates with audiences. Author Ross Anderson interviewed over 140 artists to tell the story of how they created something truly magical. 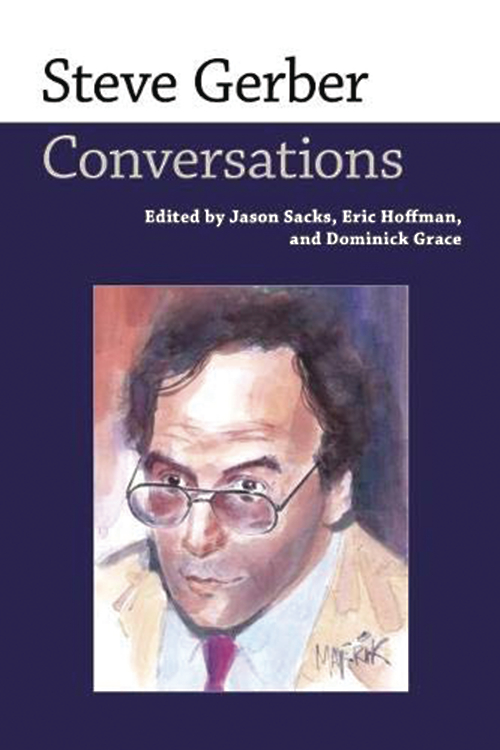