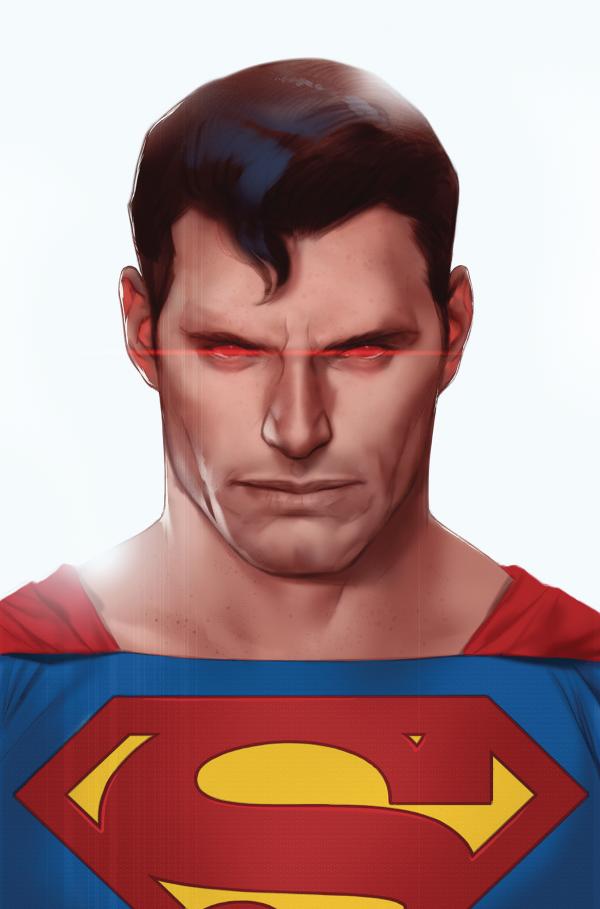 Artist Szymon Kudranski joins superstar writer Brian Michael Bendis as the attacks of Leviathan threaten targets across the globe,  and the agents of the invisible mafia continue to infect Metropolis in this tie-in to EVENT LEVIATHAN! RATED T 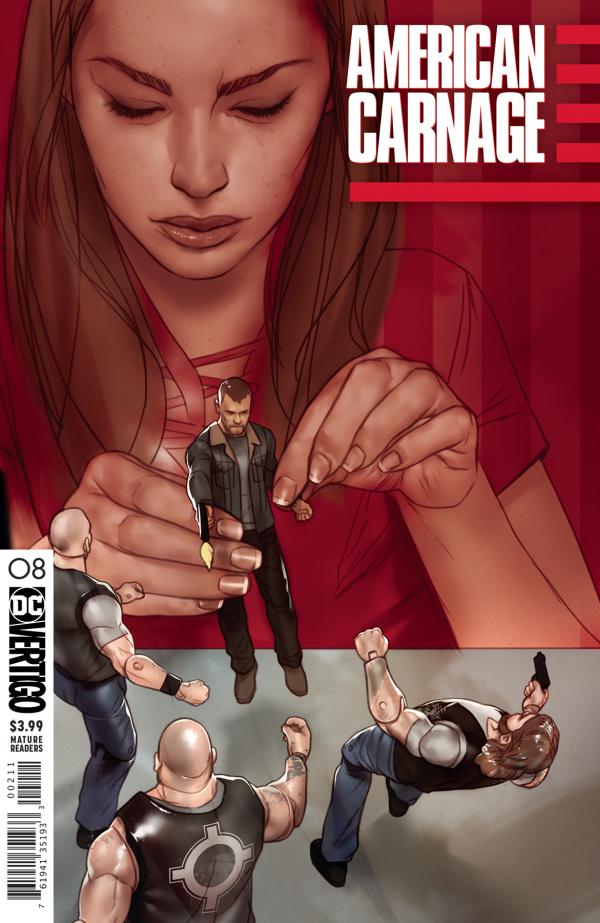 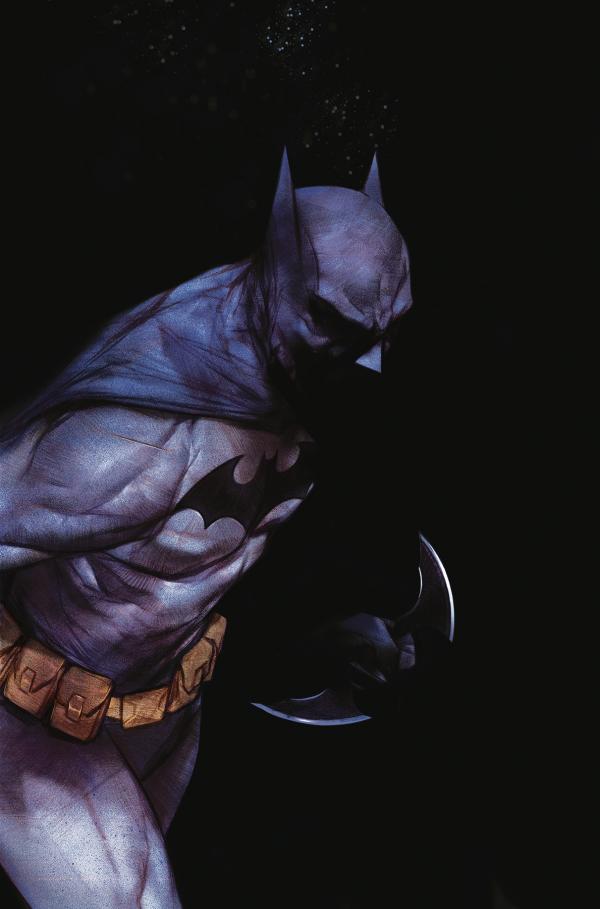 "The Fall and the Fallen" part four! Batman has been defeated by Bane's minions and chased out of Gotham. As a last-ditch effort to save his son from the lonely fate of being Batman, his father from another universe, Thomas Wayne, a.k.a. the Flashpoint Batman, is taking Bruce to the far ends of the Earth to try to give him the one thing that will cause him to give up crime-fighting for good. RATED T 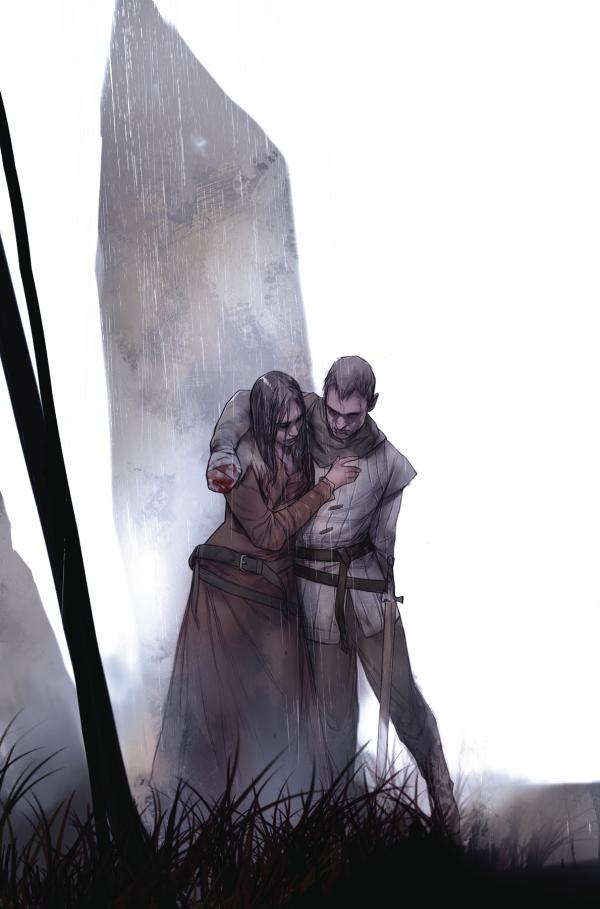 Elsbeth Dagsdottir has not forgotten the oath her father made to her on that remote Icelandic beach: to deliver revenge upon the Forty Swords clan that burned their village and murdered her mother. It might take them a lifetime of strife, but it is a promise they are willing to die to keep. o Brian Wood and Mack Chater team up again! o A premiere format: 28 story pages, deluxe cover