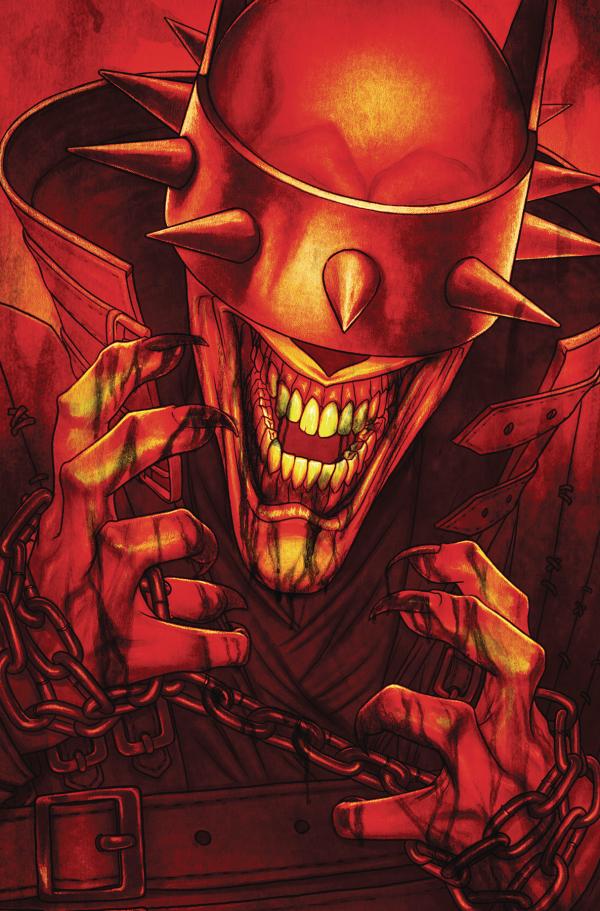 True happiness begins in the heart. Our memories and emotions can play tricks on us, though, and divert one's reality into something completely different. The Batman Who Laughs has based his entire worldview on this very concept, and it is in this moment that he must finally confront the one man who stands in his way, the one man who could complete or halt his plan...the last Bruce Wayne. It is here, on the home turf of Wayne Manor, that Bruce relives the happiest moment of his life-the moment he became the Batman Who Laughs. Will Batman be able to outthink the Dark Multiverse version of himself and stop his most sinister end? Or will the original Dark Knight succumb fully and let go of his morality? While good almost always wins, this issue is the start of something more...setting up a larger plan based in the ultimate betrayal of infection, loyalty and true happiness. This is not the end...it's only the beginning. RATED T+ 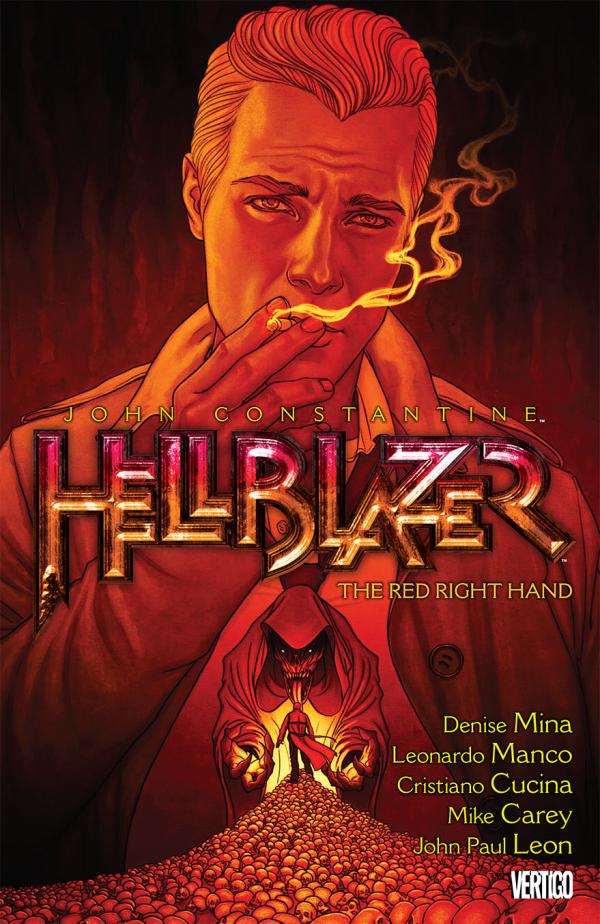 In this new HELLBLAZER collection, John Constantine discovers he's cursed with empathy for his fellow man as the multi-layered tale races forward. Seeking the origin of the Empathy curse, Constantine and Chris roll into Glasgow in search of Steve Evans, a "massively powerful magician" who is waiting for Constantine. Meanwhile, John finds out that there has been a connection between himself and Chris before they even met. Collects issues #216-229. 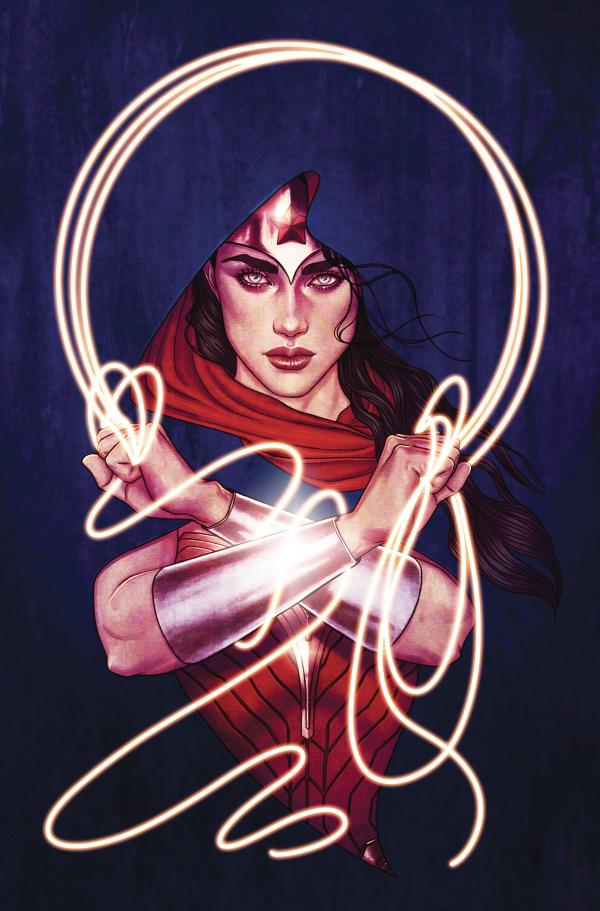 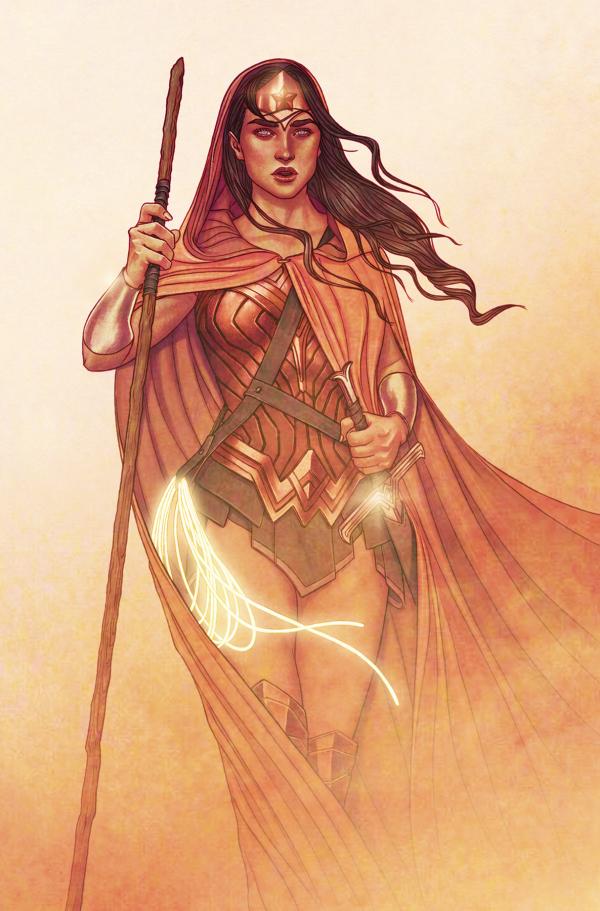 As Wonder Woman and her compatriots travel through the broken realm, Diana relates the story of the real first time she left Themyscira...and traveled with her mother to a bizarre alternate version of their home, where Empress Hippolyta reigned with an iron fist! But the Empress didn't take too kindly to their territorial incursion...and so Diana was forced to watch as her mother battled for her life against the worst possible version of herself! What other secrets did Dimension Chi conceal? And have any of them followed Diana back to our universe? Find out in this tale by guest-writer Steve Orlando that delivers a crucial piece of G. Willow Wilson's epic storyline! RATED T 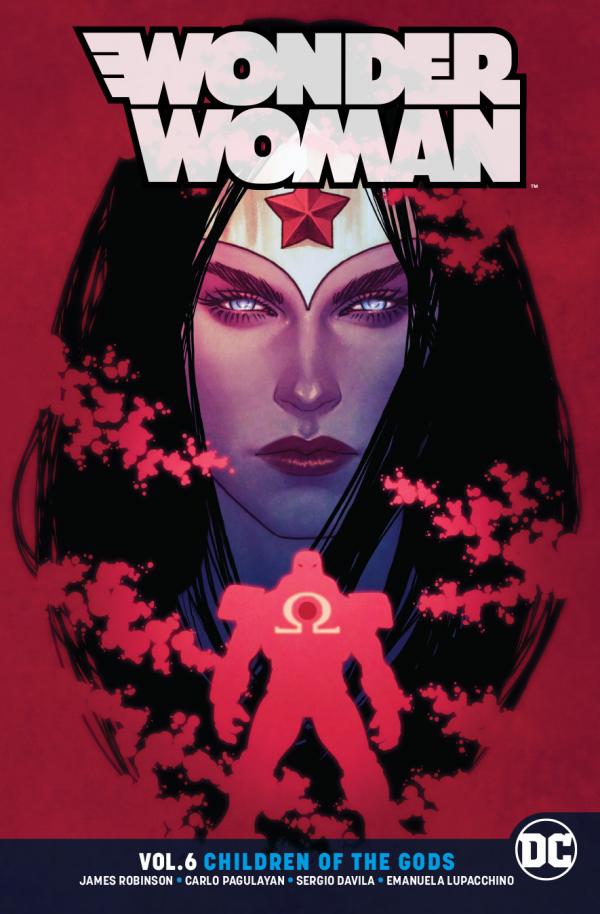 CHILDREN OF THE GODS

Taken away from Themyscira in the dead of night, the mysterious Jason has been hidden somewhere far from the sight of gods and men...but his life and Wonder Woman's are about to intersect in a terrifying way, bringing them face-to-face with a cosmic threat they never imagined! From superstar writer James Robinson and artist Carlo Pagulayan comes the next great Wonder Woman epic in Wonder Woman Vol. 6: Children of the Gods! Collects Wonder Woman #31-37. 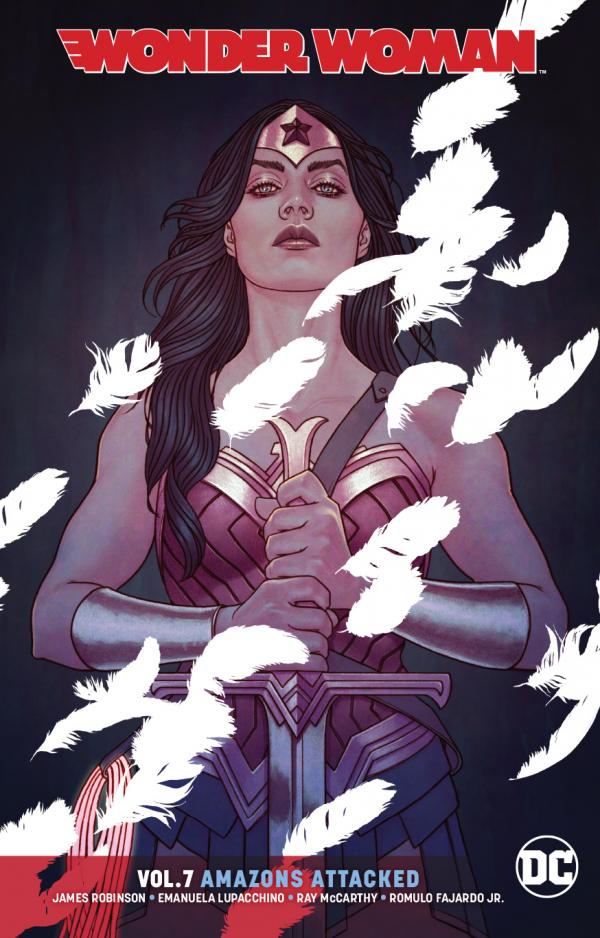 The power of the ancient gods has returned Darkseid to his former self, but he wants more-he wants the throne of Apokolips back! To do that, he'll need an army more powerful than he's ever had before. That sounds like the Amazons! Plus, Wonder Woman's brother Jason has always longed to meet his mother, Hippolyta. Should Wonder Woman help him return home, even if it might lead to the destruction of the Amazons? Collects Wonder Woman #38-45.