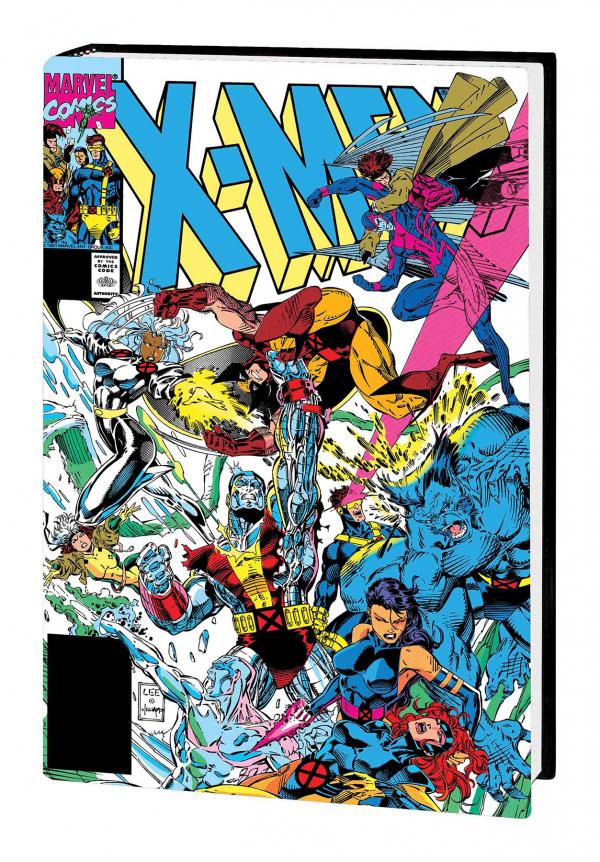 Superstar artist JIM LEE's work has never looked better - or been bigger - than in this monster-size volume! These are the tales that cemented JIM LEE as an X-Men legend, the best of the best of his tenure on the title. Relive the staggering story that saw Psylocke transformed and the iconic issue that united Wolverine, Captain America and a young Black Widow - back in 1941! Elsewhere, Rogue, Magneto and Nick Fury must free the Savage Land from the grip of evil! And when the X-Men are transported to the Shi'ar Empire, they find themselves reunited with their mentor, Professor X - but a cosmic conspiracy lurks in the shadows! Finally, a new era begins for the revitalized X-Men - but can they survive a final showdown against their oldest foe? Collecting UNCANNY X-MEN (1981) #256-258, #268-269 and #274-277 and X-MEN (1991) #1-3. Rated T 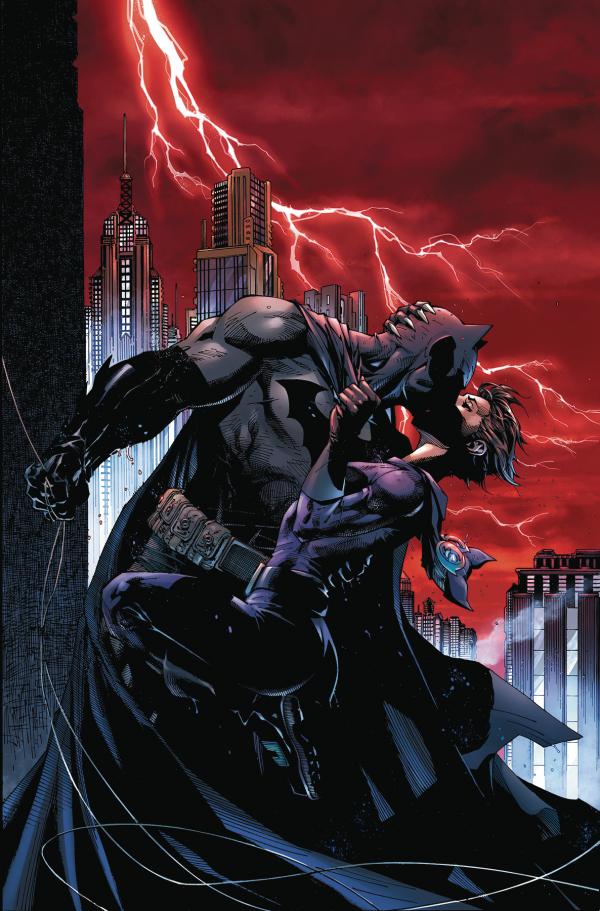 The day has finally arrived: the nuptials of Bruce Wayne and Selina Kyle. But the Bat and the Cat must undergo even more trials and tribulations before they walk down the aisle! Then, Bruce Wayne gets selected for jury duty in a chilling court case involving Mr. Freeze, forcing Bruce and the rest of the jury to take a hard look at the Dark Knight's methods. And why is Dick Grayson running around the city dressed as Batman? Collects BATMAN #45-57 and a story from DC NATION #0.