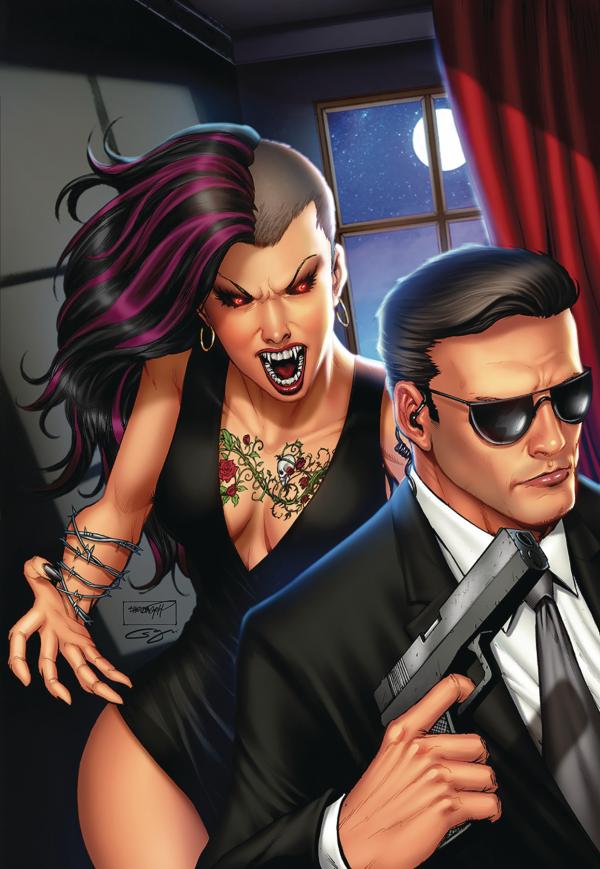 Angelica discovers that Tor and his crew are involved with something even worse than a prostitution ring. Against her better judgement she decides to infiltrate an invitation only party for some of Tor's richest clients. It's there she realizes that the rabbit hole goes deeper than she even realized and is forced to make a  decision that will determine the fate of a group of innocent women, even if it means exposing herself to the wrath of extremely dangerous and powerful people. 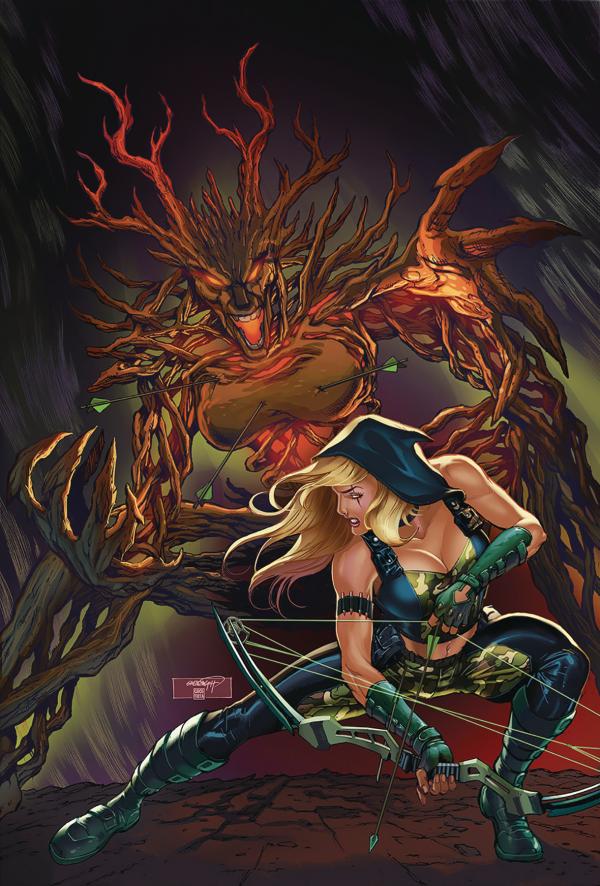 In order to find the cure for what is slowly killing her friend, Robyn makes an uneasy alliance with a team of super-powered criminal members of The Underground. Now she finds herself part of a team and takes part in a heist at the estate of a powerful highborn. The question is can Robyn survive when caught between super-powered criminals and a powerful being from ancient lore?