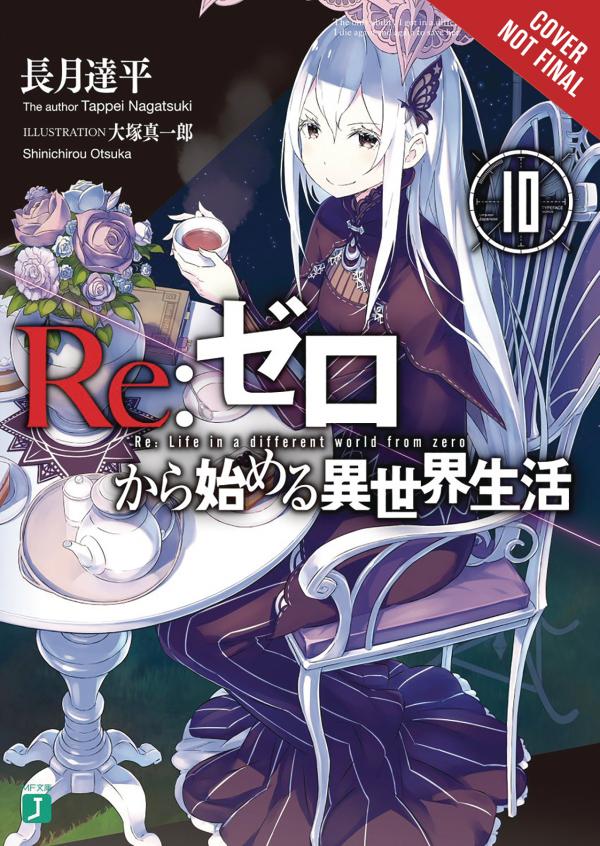 With the Witch Cult and the Archbishop of Sloth defeated, Subaru Natsuki is finally reunited with Emilia. As soon as they reconcile though, the curtain rises on new troubles. Half of the evacuated villagers have yet to return. Hoping to meet up with Roswaal and the missing residents of Earlham, Subaru and the others head toward the Sanctuary. Waiting for Subaru there are the recalcitrant residents and Roswaal, who shows him a suspicious smile. And, residing alone on a grassy field in the dreamscape-a Witch?! Age 13 and Up.