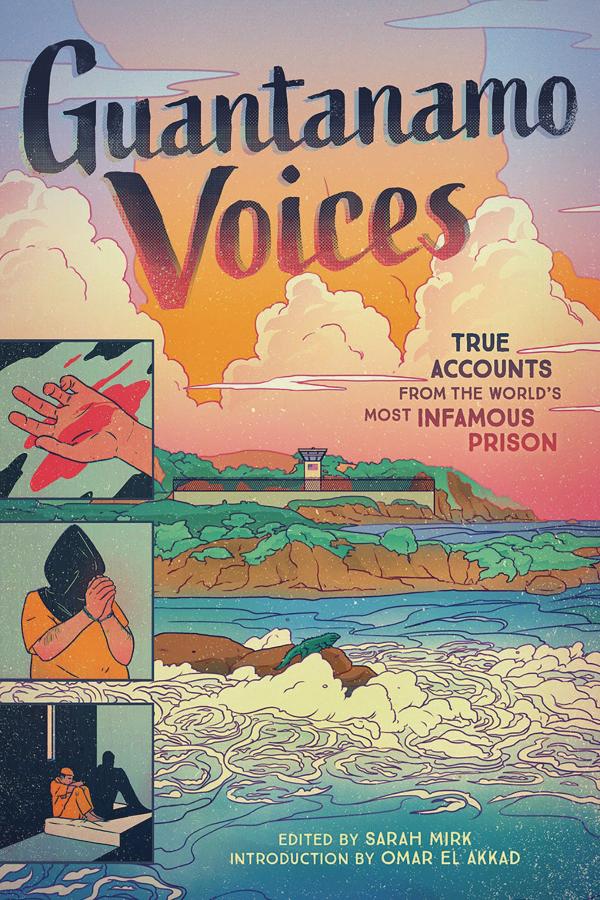 In January 2002, the United States sent a group of Muslim men they suspected of terrorism to a prison in Guantánamo Bay. They were the first of roughly 780 prisoners who would be held there. Eighteen years later, very few of them have been ever charged with a crime. In Guantánamo Voices, journalist Sarah Mirk and her team of artists tell the stories of ten people whose lives have been shaped and affected by the prison, including former prisoners, lawyers, social workers, and service members. 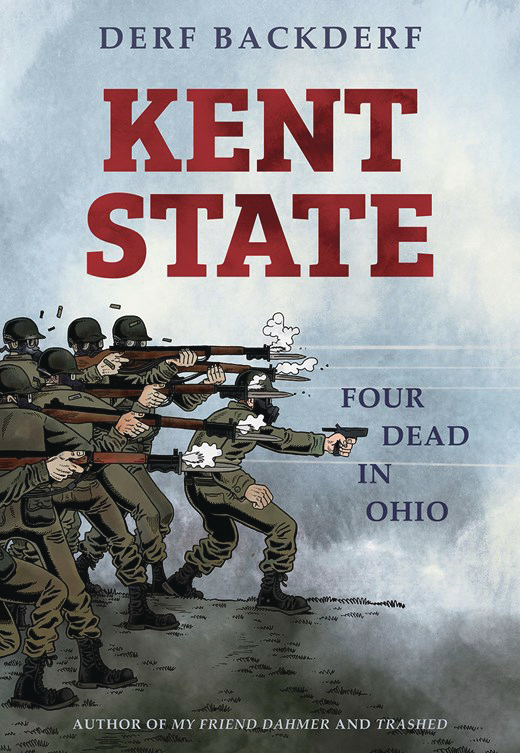 On May 4, 1970, the Ohio National Guard gunned down unarmed college students protesting the Vietnam War at Kent State University. In a deadly barrage of 67 shots, 4 students were killed and 9 shot and wounded. It was the day America turned guns on its own children-a shocking event burned into our national memory. A few days prior, 10-year-old Derf Backderf saw those same Guardsmen patrolling his nearby hometown, sent in by the governor to crush a trucker strike. Backderf has conducted extensive interviews and research to explore the lives of these four young people and the events of those four days in May, when the country seemed on the brink of tearing apart. 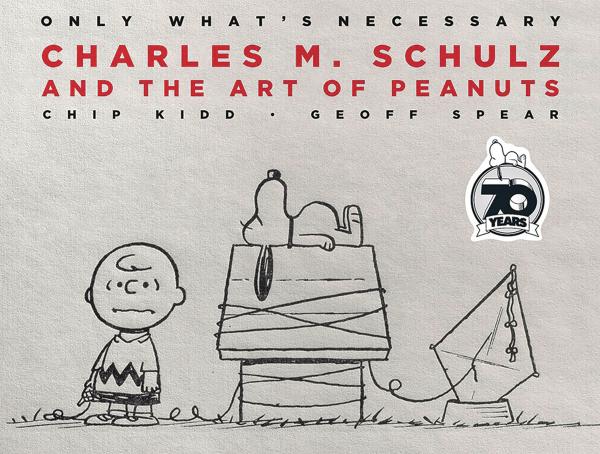 The Eisner Award-nominated tribute to Charles M. Schulz, newly repackaged for the 70th anniversary of Peanuts. Charles M. Schulz believed that the key to cartooning was to take out the extraneous details and leave in only what's necessary. Renowned designer Chip Kidd was granted unprecedented access to the extraordinary archives of the Charles M. Schulz Museum and Research Center. Only What's Necessary reproduces the best of the Peanuts newspaper strip, all shot from the original art by award-winning photographer Geoff Spear.