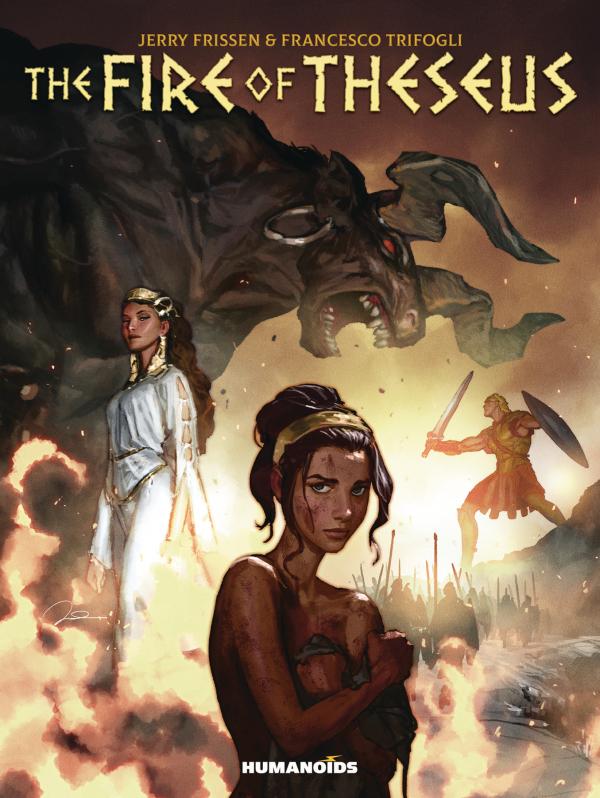 The true story of Theseus and the Minotaur. Everyone thinks they know Theseus, the great Hero of Athens. But what legend has retained is merely a web of lies, a fable to hide the truth-a truth that time was not ready to accept... It's time Her story was told. 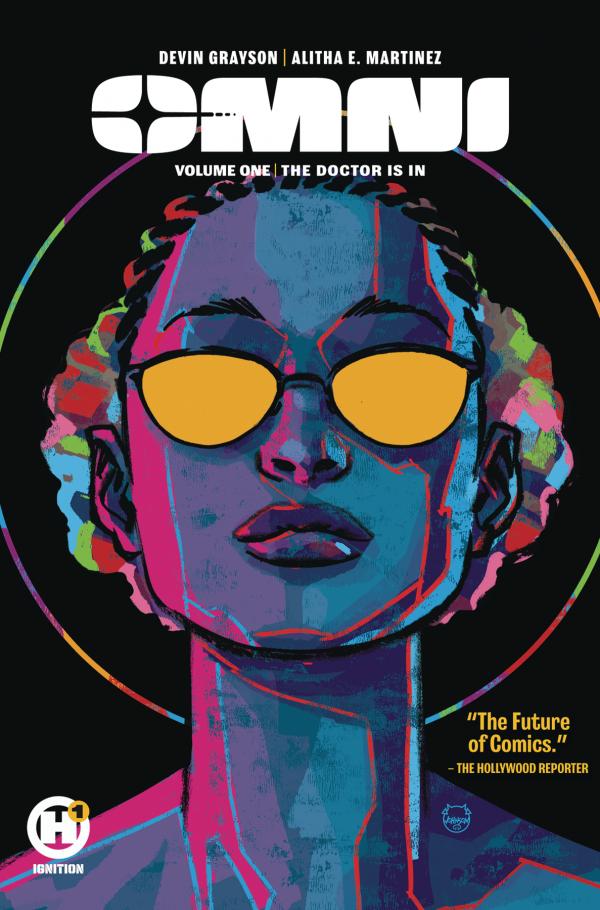 What would you do if you could think faster than the speed of light? Gifted doctor Cecelia Cobbina was once held in the highest regard by peers and patients alike. But that was before an incident in Africa changed her life forever. Now with the ability to process thoughts at the speed of light, she faces the unimaginable burden of literally having an answer for everything. As the truth of her origin slowly comes into focus Cecelia must overcome her fears and tackle the one mystery she can't seem to crack: the truth behind the Ignited. 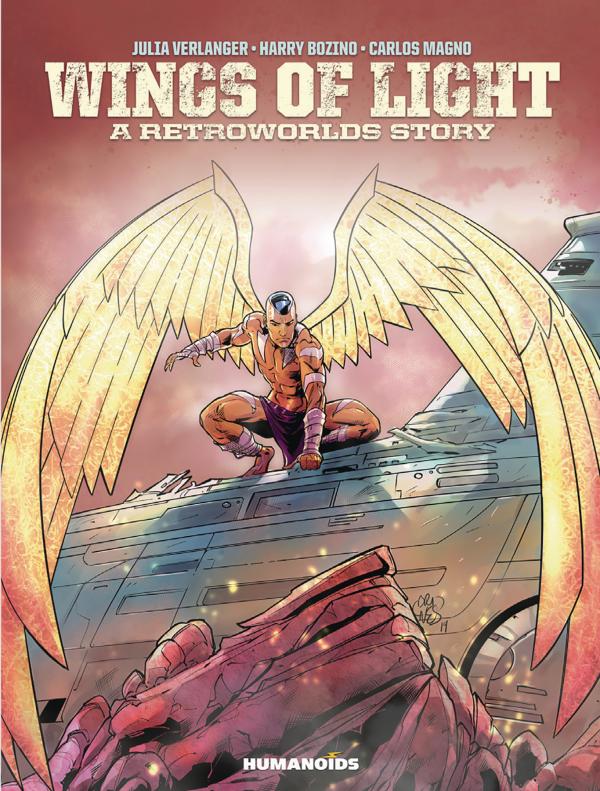 Two Earthlings find themselves at the mercy of a stringent religious sect on a far-off planet when they rescue a young woman who mated with a mysterious creature. In the distant future, Earthlings explore worlds scattered at the far reaches of the cosmos, on which civilizations have often forgotten they are descendants of settlers from Earth. Two young agents on a mission visit a planet that has reverted to a medieval way of life, but when they save a young pregnant woman who has been sentenced to death for mating with a mysterious and mythical "angel with wings of light," they find themselves entrenched in political turmoil with a religious party who has ascended to power.