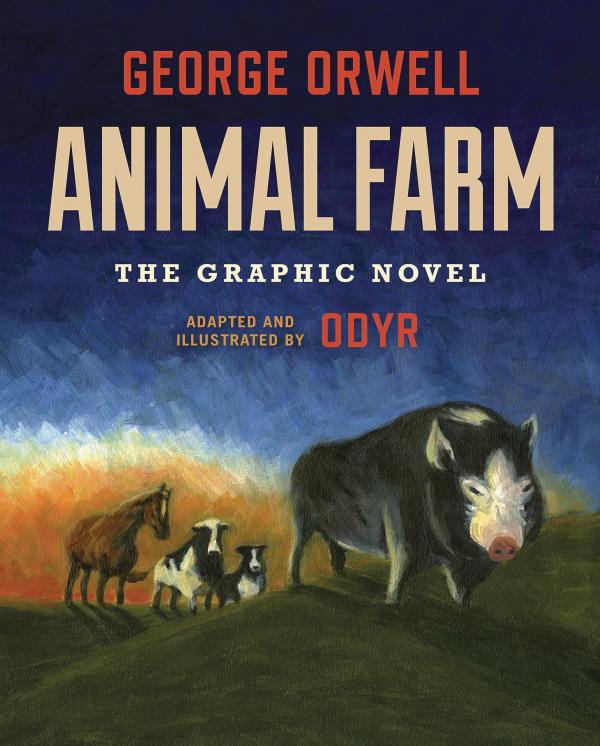 In 1945, George Orwell, called "the conscience of his generation," created an enduring, devastating story of new tyranny replacing old, and power corrupting even the noblest of causes. Today it is all too clear that Orwell's Animal Farm is still fiercely relevant wherever cults of personality thrive, truths are twisted by those in power, and freedom is under attack. Old Major, Napoleon, Squealer, Snowball, Boxer, and all the animals of Animal Farm come to life in this newly envisaged classic. From his individual brushstrokes to the freedom of his page design, Odyr's authorized adaptation seamlessly moves between satire and fable and will appeal to all ages, just as Orwell intended.