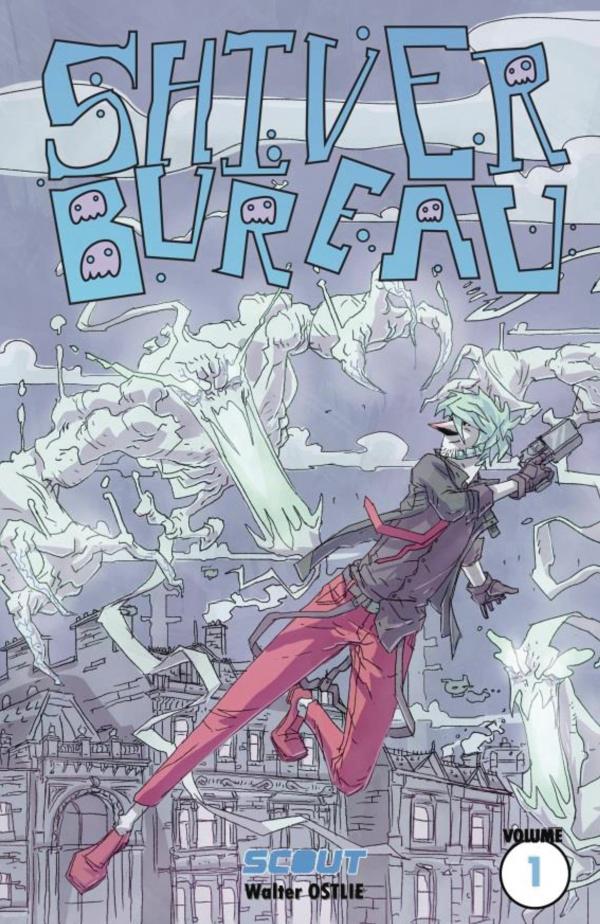 Collecting all seven issues! A cross between Sherlock Holmes and Ghostbusters, Shiver Bureau is the tale of a formidable detective that is forced into a partnership with a wise-cracking, hotshot inspector to save London from being overrun by ghosts and monsters. Racing through the city to solve a case of missing orphans, they run into gangs, ghosts, dockside mafia, and a giant monster, all while trying not to kill each other. 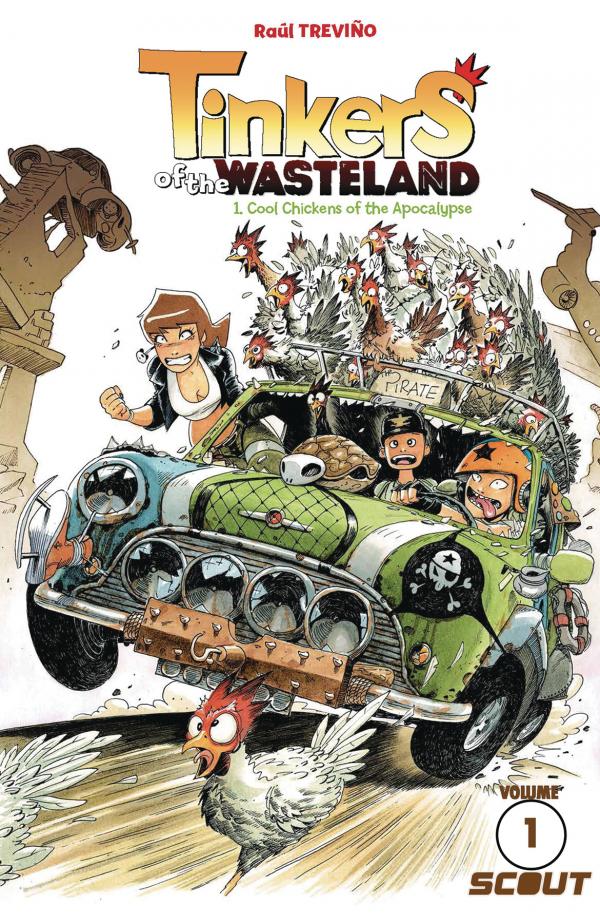 In a post-apocalyptic world, civilization is o rubble and leaving behind little more than a desolate wasteland. In these badlands, survival is less uncertain if you can get your hands on some chickens. Chickens, though, are scarce: they have been voraciously snatched up by a gang lead by a fierce drag queen, who has the impossible task of hoarding all chickens. Also struggling to survive is a group of mildly deranged orphans, the Tinkers, who happen upon a mysterious and seemingly indecipherable map that gives the location of a secret bunker. Racing to uncover the most dangerous secret of the Wasteland, the Tinkers encounter an almost endless variety of mayhem.