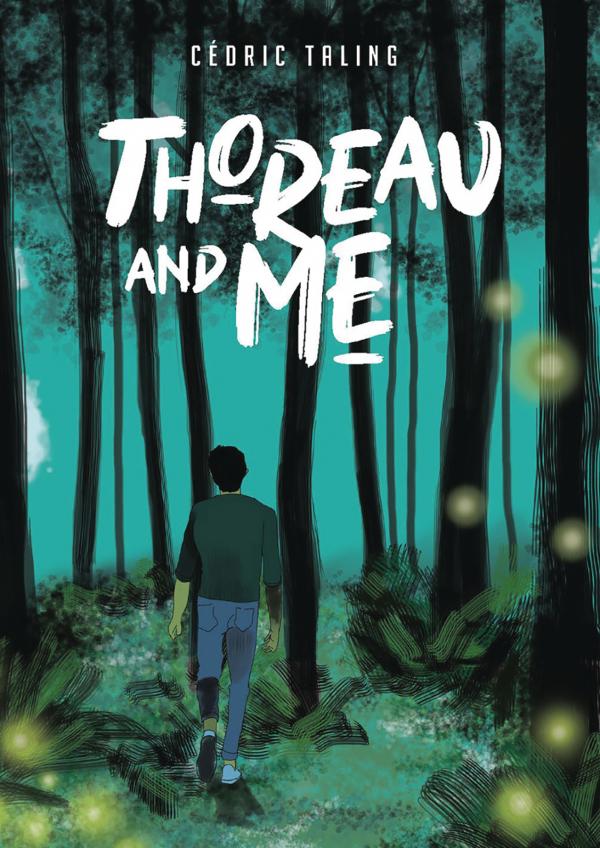 Some heavy reading on the ecological and climate emergency leads Cédric, a Parisian painter, to question his life choices. In a state of vulnerability, racked with anxiety, he is contacted by the spirit of Walden author Henry David Thoreau. As they engage in a Socratic dialogue, Cédric notices striking parallels between the suffocating commercialism of 19th-century America and the unsustainable and alienating consumerism of today. Both societies are shaped by a single priority: economic growth-that squanders the earth's natural resources and separates us from nature. Inspired by Thoreau's return to nature, Cédric begins dreaming of his own retreat from urban life. 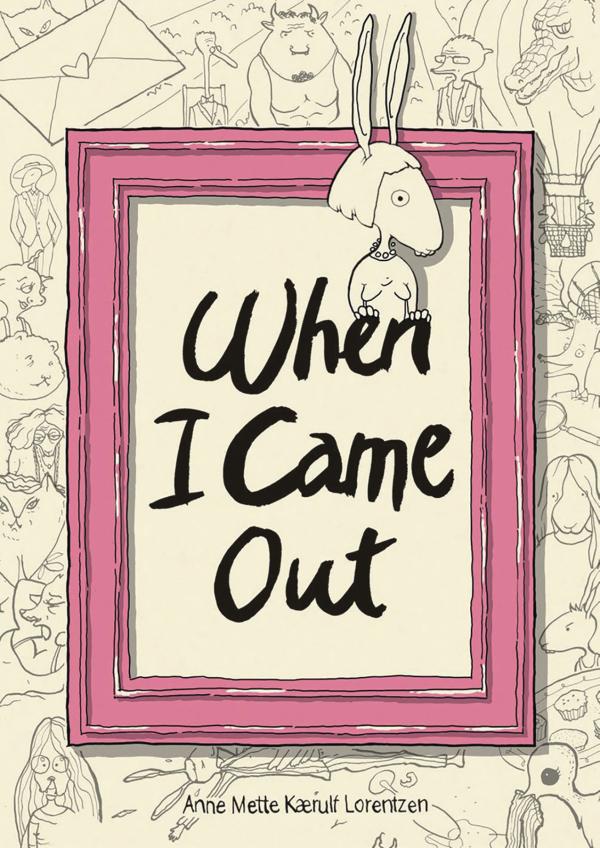 WHEN I CAME OUT HC GN

Forty-something Louise is married to Peter, with whom she has four children. They live in a big house, and on paper everything looks fantastic. But Louise has a secret that she barely dares to admit to herself: a burning desire for women. When I Came Out is the story of a woman who has met society's expectations throughout her life but finally realizes that she has not been true to herself. From first-time creator Anne Mette K rulf Lorentzen, this bold autobiographical work addresses personal anxieties about coming-out later in life and documents her jump from a safe, well-established, heteronormative, middle-class life to living openly as a lesbian.