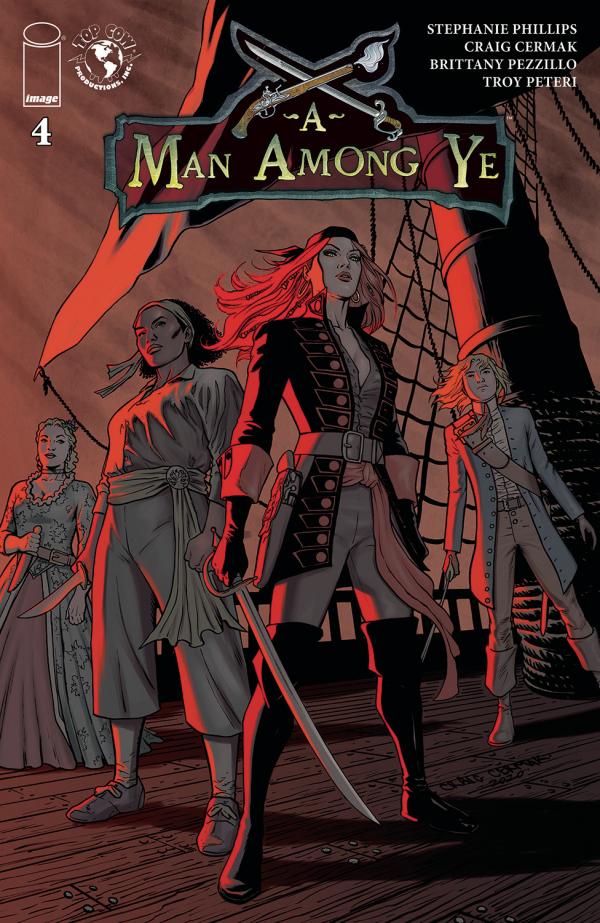 Pirate queens Anne Bonny and Mary Read, along with their all-female crew of buccaneers, are caught between the devil and the deep blue sea as both their former pirate partners and the might of the British Empire close in on them. As the Battle of Nassau rages with cutlasses and cannons, where do the loyalties of Calico Jack Rackham lie? Will Jack be Anne and Mary's savior or their doom. Writer Stephanie Phillips (Butcher of Paris, Heavy Metal) and artist CRAIG CERMAK (Voltron) continue their pirate adventure!