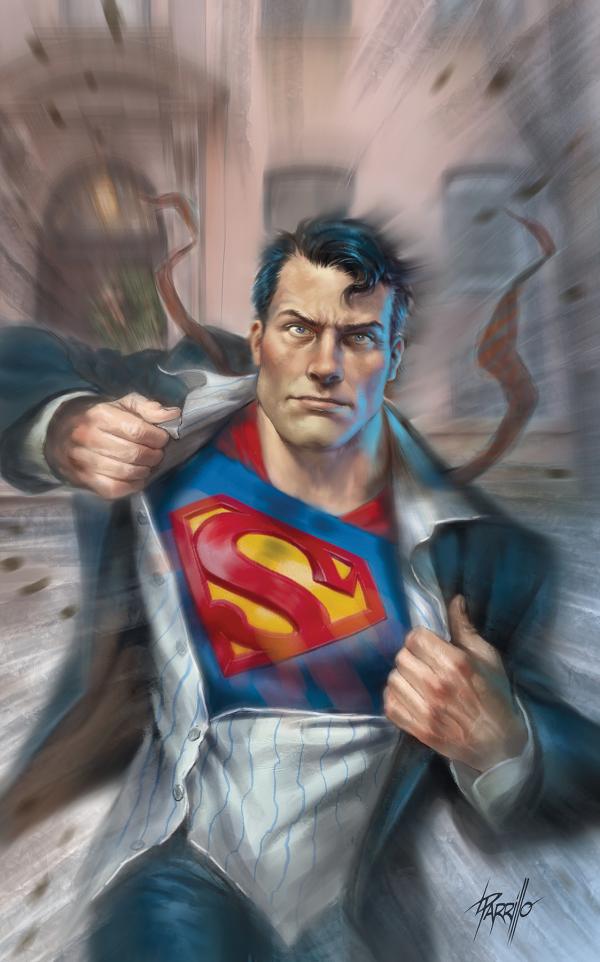 Welcome to the House of Kent! Superman's truth is out there - and now it's time to rewrite the rules! The invisible mafia has taken advantage of the chaos that's descended on Metropolis, so the House of Kent is going to talk to them in a language they'll understand. It's a new adventure featuring Superman like you've never seen him - or them - before, in a story guest-starring Supergirl and two - yes, two! - Superboys!

Celebrating the Daughter of Drakulon's 50th Anniversary, Dynamite's bringing back Vengeance of Vampirella, and fan favorite cover artist LUCIO PARILLO is along for the ride! Get Parillo's stunning VENGEANCE OF VAMPIRELLA #10 cover CGC-graded and encased, ensuring value and longevity as the next crown jewel of your comic stash!